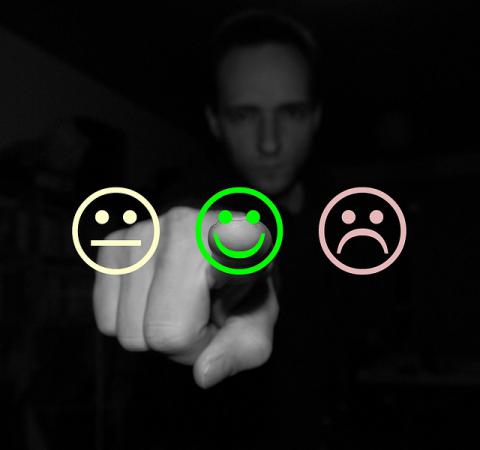 IT management software maker SolarWinds MSP is rolling out new programs and processes aimed at making “customer experience” a continuous focus of attention.

“It’s expensive to sell to a customer. It’s much less expensive to keep a customer,” says Cullen, noting that onboarding newcomers to the SolarWinds MSP platform is a significant investment as well that goes to waste when MSPs jump ship for competing platforms.

The new customer experience push began in June with an internal survey aimed at determining how well SolarWinds MSP employees believe their peers in other departments are pleasing customers. That was followed by a series of roughly 20-minute interviews with 100 SolarWinds MSP users representing a cross-section of the vendor’s customer base by both size and location.

“It gave us some areas that we wanted to improve in within each group within the company,” Cullen says.

It also helped set the stage for the “net promoter score” (NPS) surveys the company now conducts on an ongoing basis, in which MSPs are asked to rate their likelihood of recommending SolarWinds MSP to others on a one to 10 scale in which a perfect 10 is highest. Cullen declined to specify where that metric stands at present.

“We’ve got a baseline that leaves a fair bit of room for improvement,” he said, noting that NPS data gets scrutinized at the highest levels of the company on a regular basis.

“We have the buy-in of the whole executive team where they have to report on it monthly,” he says.

The vendor has also established a “loop back” process in which customer retention reps follow up with any survey respondent who registered an NPS below six.

“There’s been a lot of low-hanging fruit fixes for us to do, and we’ll be doing that on a monthly basis,” Cullen says.

The company is acting on data collected through the customer experience process in a variety of ways more broadly as well. One reason this week’s conference in London and its U.S. predecessor in Orlando three weeks ago both featured detailed product roadmap presentations, for example, was that customers ranked poor communication about future plans their number one source of frustration. The vendor plans to make roadmap discussions available online as well to reach a wider portion of its clientele.

“I’ve always believed in being really transparent on roadmap because it’s a marriage between an MSP and a vendor and they need to be lock step with us to know what we’re doing, what we’re coming out with, so they don’t get any surprises,” Cullen says. His team is also working on a process designed to stop communication from product groups, sales teams, the marketing organization, and other parts of the company from overwhelming recipients. That too has been a clearly expressed source of irritation among surveyed MSPs.