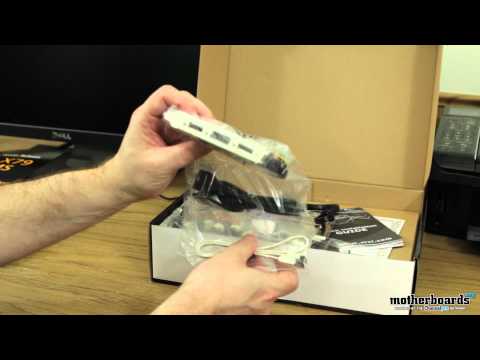 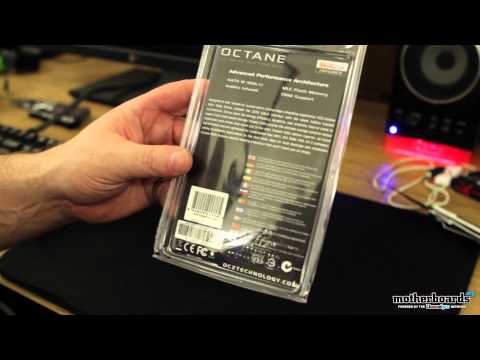 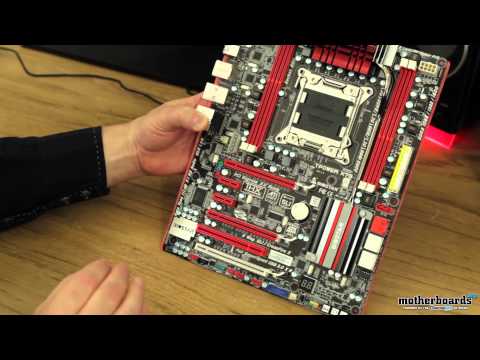 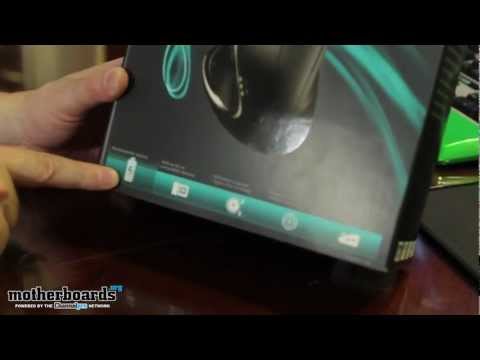 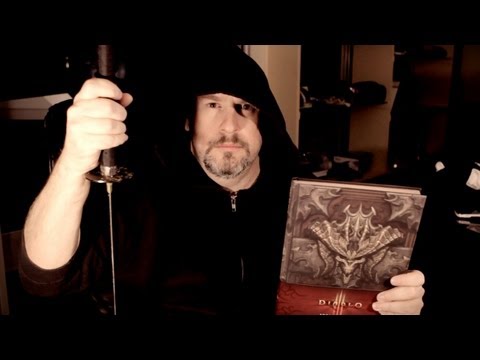 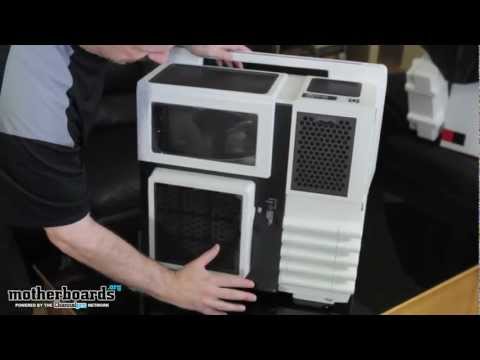 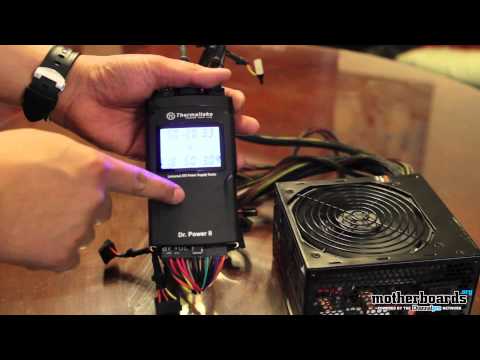 BattleField 3 Campaign Overview
November 10th, 2011 | Aaron Williams
During the campaign you’re fighting against a group called the PLR (People’s Liberation and Resistance) and you’re somewhere near the Iran Border trying to find someone named Solomon, the leader of the PLR. Later you find out Solomon has Nuclear Weapons and you need to secure them in order to prevent a terrorist attack. - read more
Video 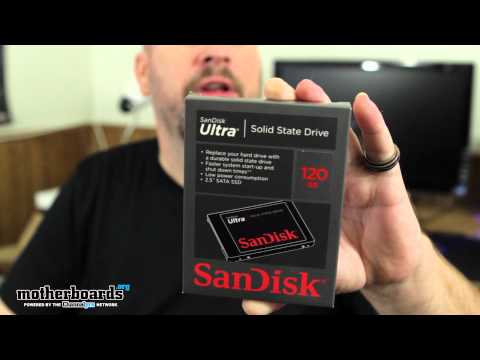 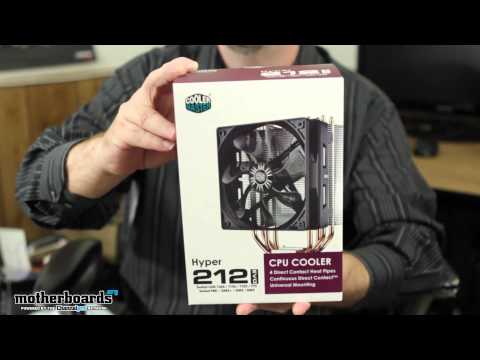