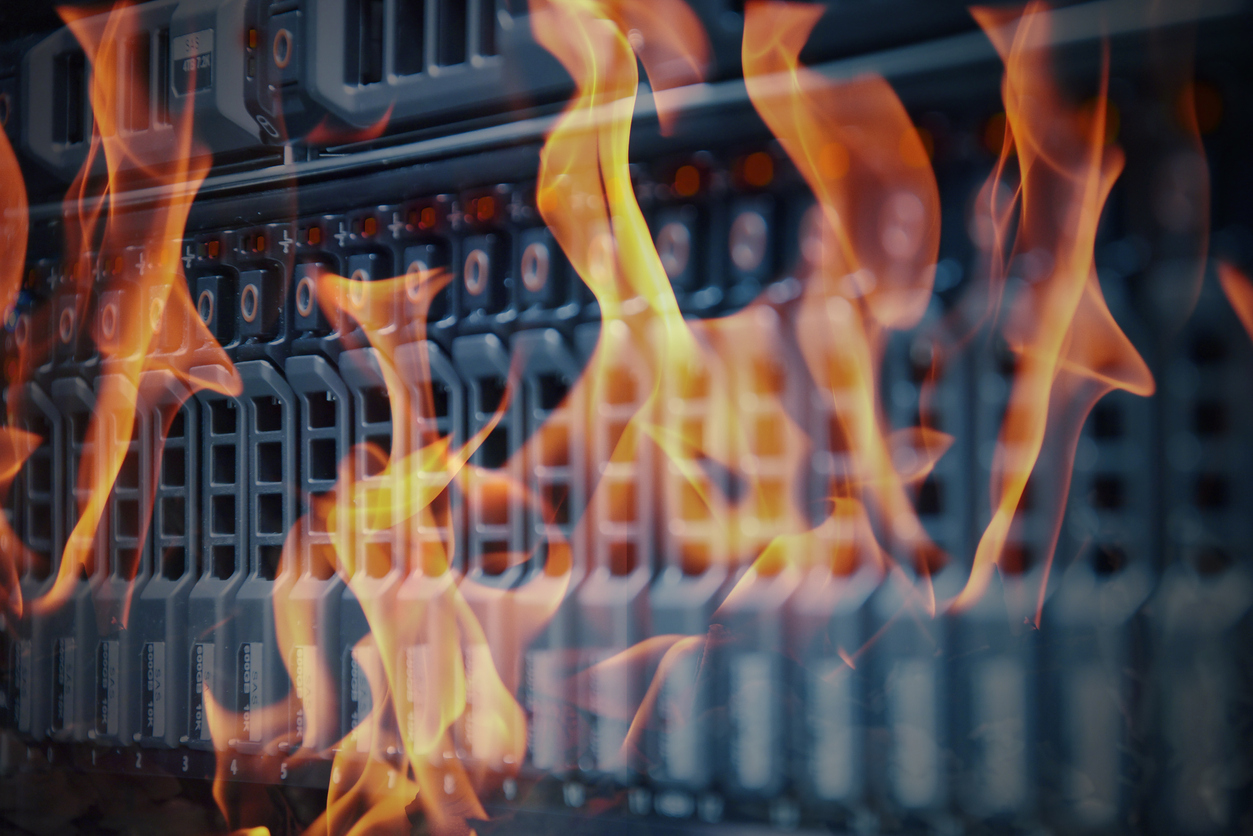 A Nation-State Will Attempt a “Fire Sale” Attack

Remember Live Free or Die Hard? In that 2007 installment of the popular Bruce Willis movie franchise, terrorists used a massive assault on infrastructure and communication systems to distract attention from an equally massive theft of financial data. Pretty far-fetched, right?

Not anymore, according to Corey Nachreiner, CTO of WatchGuard Technologies. Several foreign governments currently have the means, motive, and opportunity to train such a “fire sale” attack on the United States.

“As unlikely as this attack might have seemed in the late 2000s, many modern cyber security incidents suggest that nation-states and terrorists have developed these capabilities,” says Nachreiner in emailed commentary. “The U.S. government claims foreign actors have already been targeting and probing the defenses of public utility and energy systems. We’ve seen these nation-sponsored attacks targeting financial systems like SWIFT to steal millions. Nation-states have also used social media and other communication systems to poison public perception with fake news.”

Sooner or later, Nachreiner warns, one of those nation-states will attempt to turn Hollywood fantasy into terrifying reality. “It’s just a matter of time before some country combines many attacks as a smoke screen for a larger operation.”

See more in The Year Ahead in Security: A Roundup of Vendor Predictions: