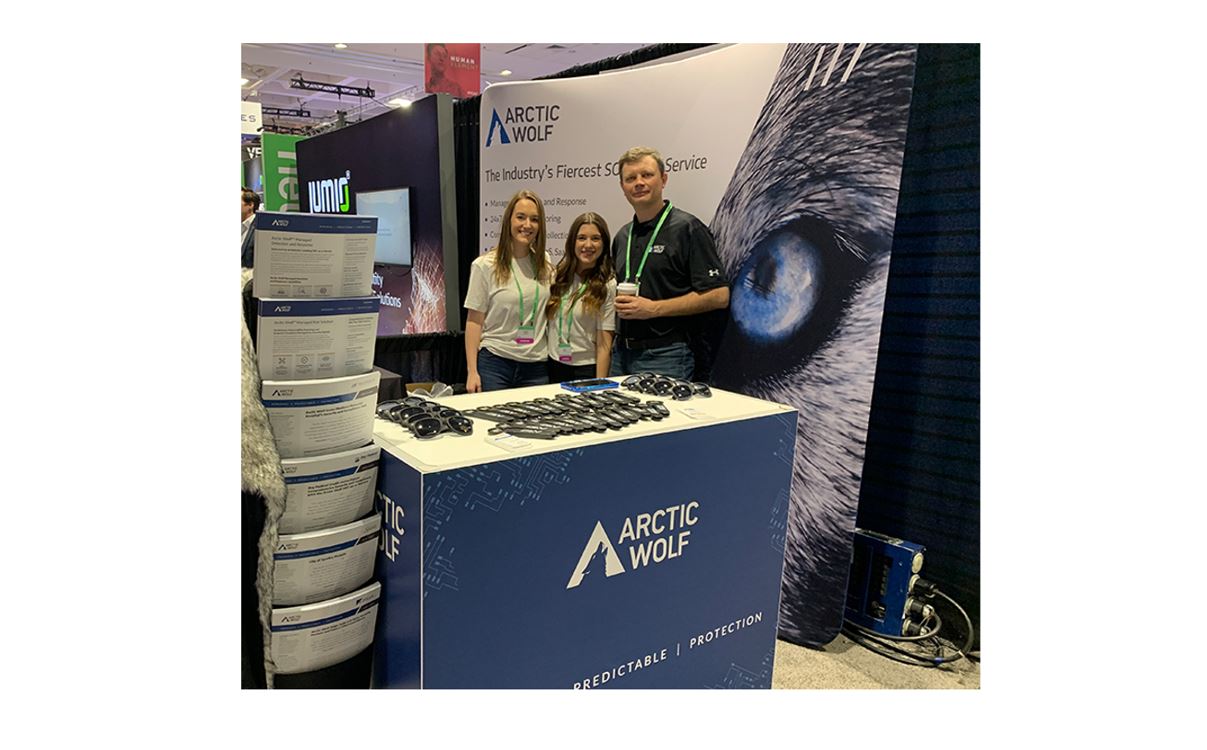 SOC-as-a-service provider Arctic Wolf plans to invest more heavily in its growing base of MSP partners.

Though the company works chiefly with large account resellers like CDW as well as regional and local VARs, managed service providers account for 10 to 15% of its channel at present. Augmenting that number has been a major goal in the current fiscal year, and will be an even bigger objective in the new one that begins May 1st.

“The last few months, we’ve dedicated a standalone go-to-market team for the MSP business within sales, customer success, and marketing,” notes Nick Schneider, the vendor’s chief revenue officer. “We will dovetail that with dedicated folks in product marketing and R&D to build out MSP-specific feature sets or requests.”

MSPs can expect to see additional demand generation resources and sales training in the coming fiscal year as well. “We’re going to be adding more sales enablement tools,” says Schneider, noting that the training courses in particular will teach the exact same techniques employed by Arctic Wolf’s own in-house sellers.

Arctic Wolf announced its intention to adopt a channel-only sales strategy at the start of its current fiscal year, and has been transitioning toward that model steadily ever since. “There’s still some legacy contracts that we’re cleaning up,” Schneider says. “As we exit this year, 100% of our new bookings will be through the channel.”

The company’s busy product roadmap last year included the introduction of a managed risk solution in June, a free endpoint inventory and asset management tool in August, and a managed containment solution in December that lets users of its managed detection and response service isolate breached endpoints from the rest of the network.