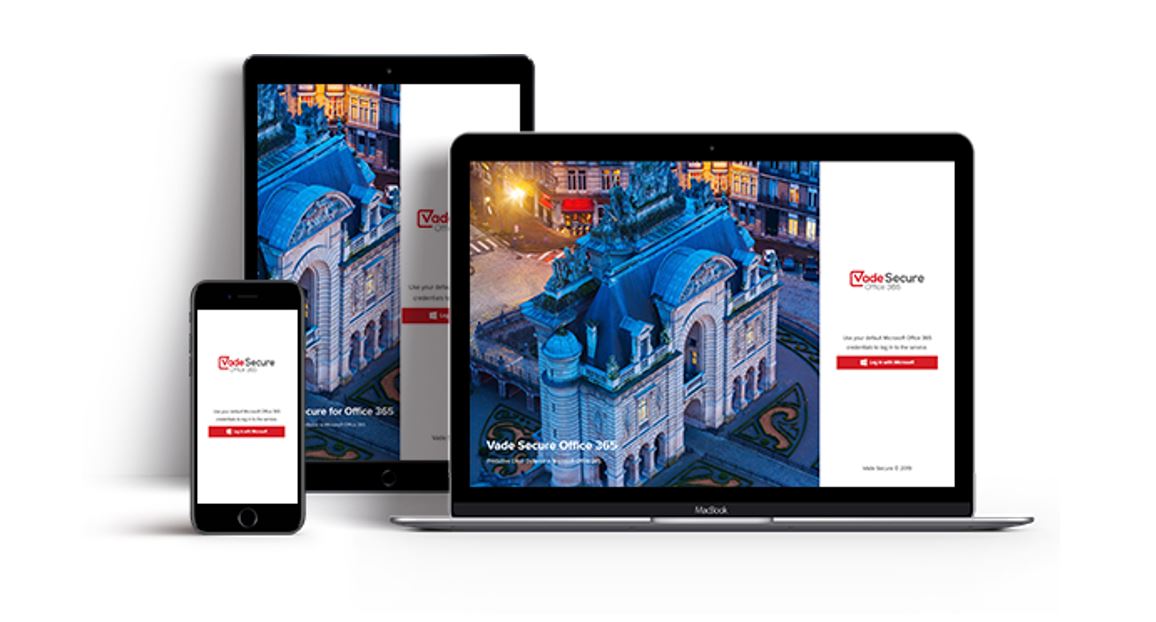 Most of the roughly 600 million inboxes around the world currently protected by Vade Secure software are maintained by internet service providers, telecommunication companies, and outsourced security operations centers. Those partners have long received threat intelligence from Vade Secure about messages flagged by users as junk, which they can then use to safeguard their entire customer base.

Beginning later this year, Vade’s email security solution for Office 365, which it sells through MSPs and other solution providers, will similarly act on user input to automatically find and delete spam from all of the customers a channel pro supports. The new functionality will become a standard feature of that system once available.

“This is a common setup on the consumer side,” notes Adrien Gendre, Vade’s chief solution architect. “We want to do the same in the corporate market without having any additional plugin to install.”

Under development as well, Gendre continues, is a new multi-tenant management system aimed at helping MSPs administer all of their accounts through a single console. Due to arrive this summer, the new tool will display aggregated trend and log data and provide tools for remediating issues for multiple customers simultaneously.

“We believe it’s going to be a great asset for MSPs,” Gendre says, noting that it will be built into the vendor’s existing partner portal, which currently provides licensing and billing functionality.

Vade Secure is also negotiating with cloud distributors to include its software in bundled packages combining Office 365 seats with complementary security and backup systems. Gendre expects to share details about one such deal soon, with others to follow.

ChannelPro Weekly Podcast: Episode #235 - Greetings from the New Hampshire Chamber of Commerce
8 Best Hacking Training Courses to Boost your IT Career
10 Things You May Have Missed at ChannelCon 2022
END_OF_DOCUMENT_TOKEN_TO_BE_REPLACED