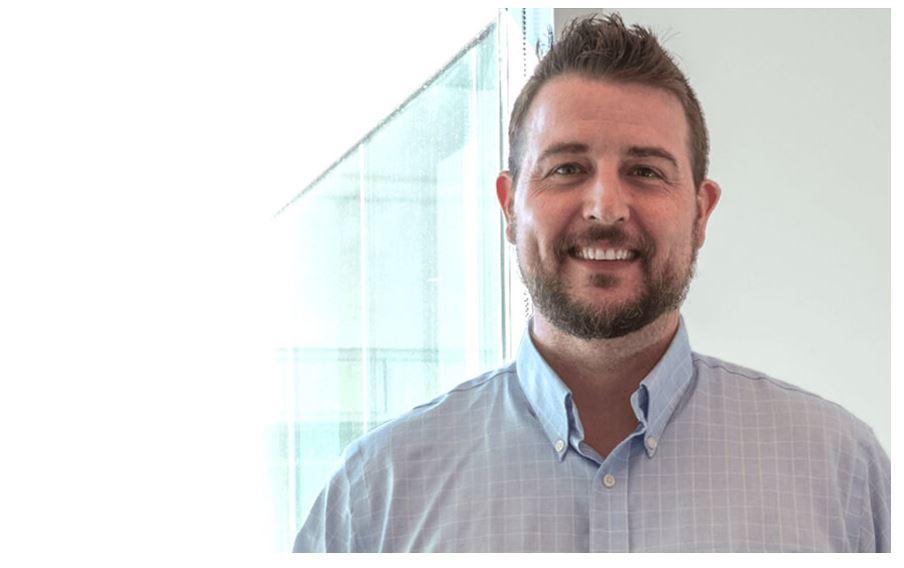 WatchGuard plans to add support for a wider range of mobile hardware to Passport, its bundle of “user-focused” tools for safeguarding people and devices both inside and beyond the network perimeter.

Introduced late last year, Passport includes endpoint security, DNS filtering, and multifactor authentication components for PCs and Macs at present. Protection for additional devices will arrive in the future as well though, according to Corey Nachreiner (pictured), WatchGuard’s CTO.

According to data from CITE Research, some 92% of businesses today allow employees to work outside the office, and 80% expect their remote workforce to grow within the next three years.

“It’s not just the traveling salespeople,” Nachreiner notes. “Everyone at the company spends half their week off the network.” Businesses that fail to account for that trend by adopting off-premises security products leave themselves dangerously exposed, he continues, noting that WatchGuard expects about a quarter of attacks this year to target devices outside the network perimeter.