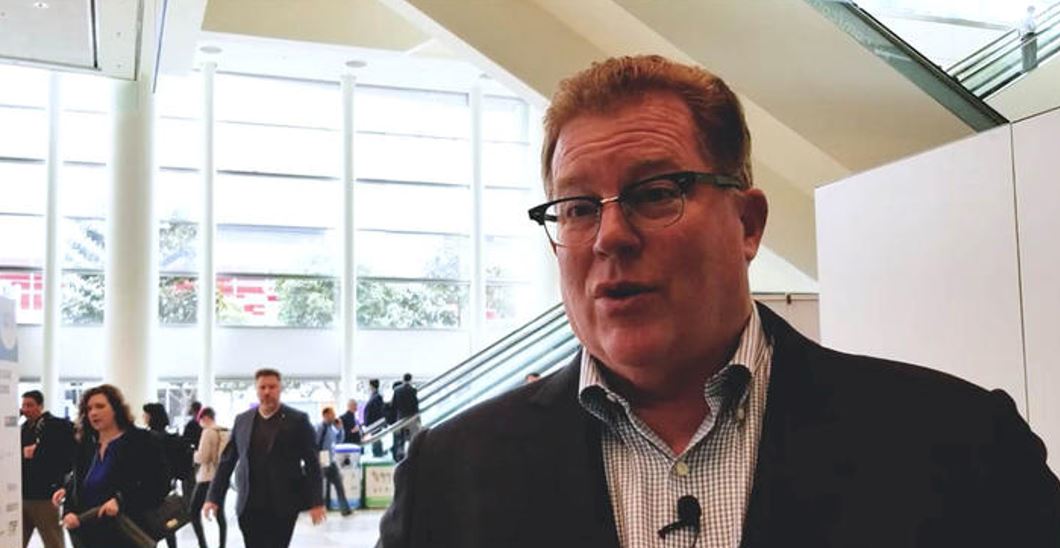 A Revamped Partner Program and Linux-based Firewall Hardware from SonicWall

Fans of SonicWall security products are 30 to 60 days away from the formal launch of a new partner program.

Currently in beta testing, the updated version of the SonicWall SecureFirst program will include pay-as-you-go pricing tailored to the needs of MSPs and MSSPs, as well as a new benefit and requirement structure aimed at encouraging partners to sell a broader selection of products in SonicWall’s increasingly expansive portfolio.

The introduction of usage-based pricing is a critical step in a larger push by SonicWall into managed security which includes the unveiling last December of a unified MSSP management console. According to Conner, the future of IT generally and security specifically belongs to subscription-priced services.

“That’s where the money is,” he says. “More and more people are consuming services, and I don’t mean installation services. It’s true services.”

Coming as well in about 60 days is the first Linux-based appliance in SonicWall’s next-generation firewall line since the vendor became an independent company again late in 2016, after four years as a subsidiary of Dell. According to Conner, that release will be an important milestone in the company’s ambitious makeover from firewall hardware manufacturer to threat detection and response vendor with physical, virtual, on-premises, and cloud-based solutions.

“We had zero product in the cloud when I got here,” recalls Conner, who stepped into his current role in conjunction with the Dell spinoff. Three years and 200 million lines of code later, the company has an extensive catalog of cloud-hosted solutions, and its Capture Advanced Threat Protection product alone produces about $40 million a year of revenue. ChannelPro named SonicWall one of the winners of its 2018 All-Star Awards in recognition of how quickly the company has reinvented itself.

ICYMI: Our Channel News Roundup for the Week of August 1st
END_OF_DOCUMENT_TOKEN_TO_BE_REPLACED