TD SYNNEX Sees “Enormous Opportunity” in IT Despite Economic Uncertainty

By Rich Freeman
Inflation, interest rates, and supply chain snarls are all problems, the distribution giant told attendees at its Inspire conference this week, but there’s money to be made in next-generation solutions anyway and plenty of credit available to fund those deals.
Tweet 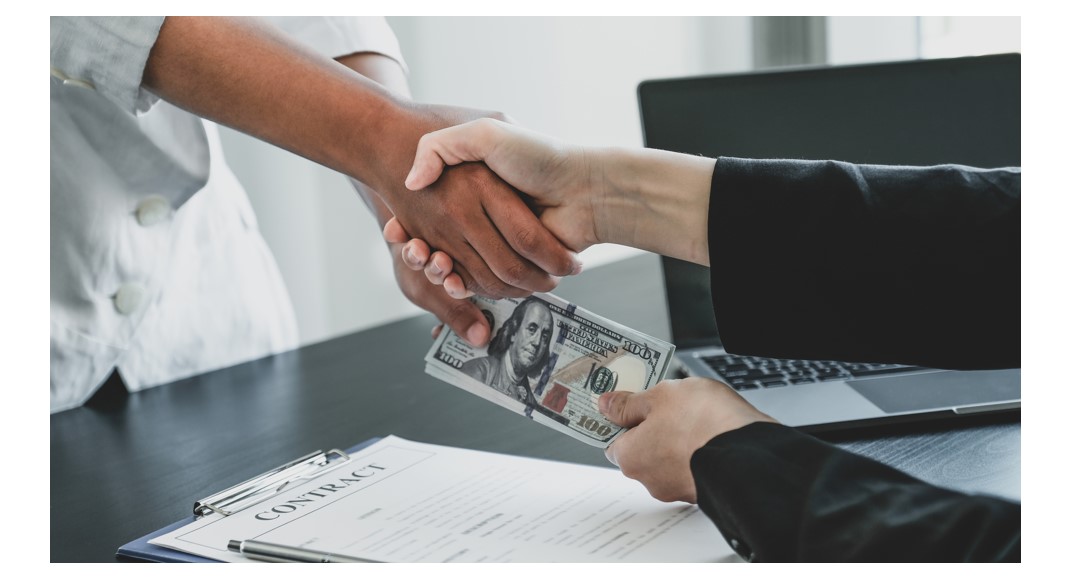 The Federal Reserve has raised interest rates by 3% so far in a year that’s not yet over. IT providers must be borrowing less in response, right?

Not so much. TD SYNNEX, at least, is seeing triple-digit growth in lending activity, both to partners and their end users.

“The marketplace really has been positive for us,” says Wayne Peters, vice president of global financial solutions at TD SYNNEX. That sounds strange, he concedes, but makes sense once you look at the situation from a channel pro’s point of view.

“We find that most of our partners are trying to shore up their balance sheet when times get difficult in the market,” he says. In particular, he notes, partners usually look to conserve cash during downturns, and tapping into financing programs and credit lines is a logical way to realize that goal.

TD SYNNEX has no shortage of capital on hand to meet that demand. Having pooled credit resources previously available separately through Tech Data and SYNNEX, the company now has about $18 billion in financing capacity at its disposal just in North America, Peters estimates. The company is pushing to be especially generous with that money to SMB partners, which can have a harder time securing loans in a tight economy.

“We’ve opened up our scoring engines,” Peters says. “We have about an 87.5% approval rating on every small ticket deal that comes through my business.” That’s up about 5% year over year.

See more in TD SYNNEX Sees “Enormous Opportunity” in IT Despite Economic Uncertainty:

While formal announcements were few and far between at this year’s show, interviews with senior Tech Data executives revealed plenty of interesting news.

N-able CEO Sees Headwinds and Tailwinds Ahead for MSPs

The MSP’s Role in Solving the IT Skills Gap
Best IT Certifications for Beginners
Bridging the Skills Gap: Funding Skills Programmes
END_OF_DOCUMENT_TOKEN_TO_BE_REPLACED