TD SYNNEX Says Merger is Off to Fast Start

By Rich Freeman
Five months into the union of SYNNEX and Tech Data, partners have seen little disruption, according to senior exec Sammy Kinlaw (pictured), who has a new benefit structure coming next month for the distributor’s three partner communities.
Tweet 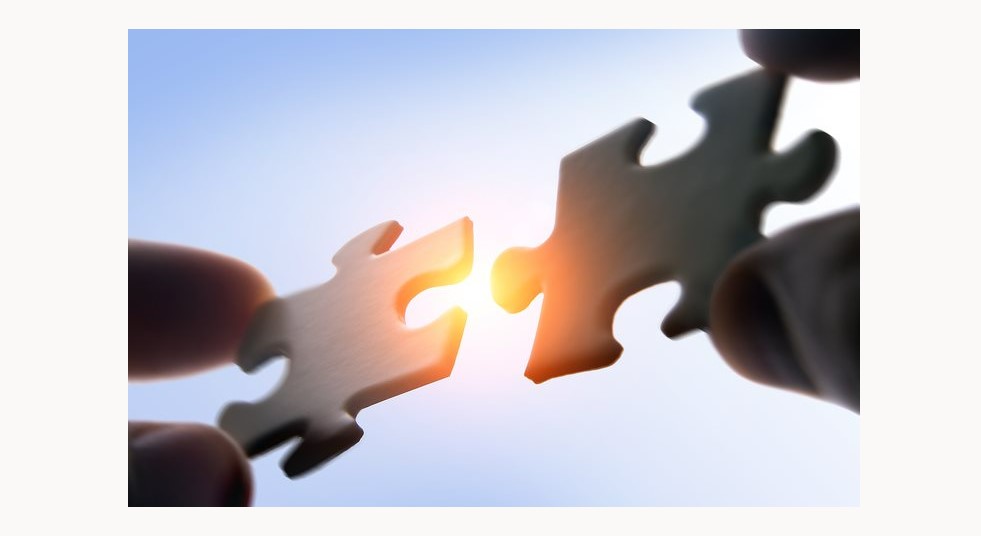 Last year’s epic merger of SYNNEX and Tech Data, announced in March and closed in September, wasn’t Sammy Kinlaw’s first. The industry veteran has been through four such transactions in all, counting the latest, so he knows a thing or two about how the process goes. And this one, he asserts, is going well.

“It’s almost mind blowing what we’ve accomplished in a short amount of time considering the size of Tech Data and the size of SYNNEX and the complexities that you would normally expect in a merger of this size,” says Kinlaw, formerly senior vice president of North American sales at Tech Data and now senior vice president of sales communities for North America at TD SYNNEX.

Though there’s still plenty of work ahead, he continues, including a lot of rationalization of backend ordering, inventory, and operational systems, a new and combined leadership team is fully in place.

In a recent conversation with ChannelPro, Kinlaw discussed what the TD SYNNEX merger has meant so far for the SMB channel and what it will mean going forward for TechSelect, Varnex, and Stellr, the three partner communities he now leads.

See more in TD SYNNEX Says Merger is Off to Fast Start:

The power quality vendor has cloud-based management software and a new partner program for MSPs coming this year, and sees great things ahead for edge computing, artificial intelligence, and software-defined infrastructure beyond that.

ChannelPro 5 Minute Roundup for the Week of January 23rd, 2023
END_OF_DOCUMENT_TOKEN_TO_BE_REPLACED