By Rich Freeman with Joel Zaidspiner
ISVs with applications hosted in the Azure public cloud like the looks of Microsoft’s new emphasis on collaborative selling so far.
Tweet

Microsoft outlined a lot of major changes to its sales and partnering practices this week during its Inspire partner conference. Among the biggest is the company’s new emphasis on co-selling with and through software vendors that make applications hosted on the Azure public cloud. Here’s what four such vendors have to say about that initiative. 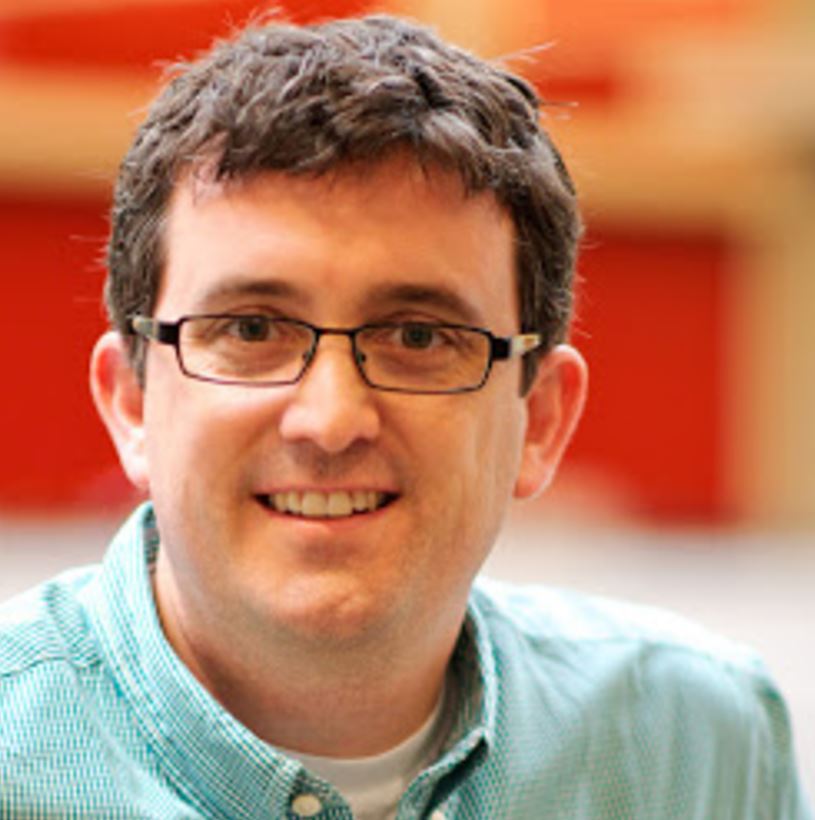 Rackspace Foresees the Start of a Beautiful Friendship

Jeff DeVerter, CTO for Microsoft Technologies at Rackspace US Inc., the San Antonio, Texas-based cloud hosting and support giant, is “super excited” about Microsoft’s new co-sales push and expects it to bring new harmony to what’s been a sometimes rocky relationship in recent years.

“We’ve been sort of at odds with them for a while,” DeVerter says. “Microsoft corporate has been pretty appreciative that we can spin the Azure consumption meter pretty well, [but] at the end of the day the Microsoft field up until a couple of days ago has been incented to close those deals themselves.”

Indeed, Microsoft sales reps pursued so many opportunities in the enterprise space on its own that Rackspace eventually stopped pursuing them.

“We were getting blocked out of deals,” says DeVerter.

That’s all about to change though, he predicts. Microsoft’s new incentive structure bases commissions on how much Azure capacity business actually use, as opposed to merely buy. According to Microsoft’s own figures, DeVerter says, just 20 percent of the Azure resources the company sells solo ever actually get activated.

“When Rackspace is involved with them, it’s about a 94, 95, 96 percent consumption rate,” DeVerter states, thanks to the “fanatical support” and hands-on enablement assistance the company provides.

“Now we’re going to be their best friend,” he predicts. “We make consumption happen, which means we help pay their mortgage.”

The distribution giant uncorked a flood of news at last week’s Cloud Summit event. Here’s what it all adds up to.

ChannelPro 5 Minute Roundup for the Week of August 8th, 2022
Overcoming the Experience/Employment Catch-22 With CompTIA
END_OF_DOCUMENT_TOKEN_TO_BE_REPLACED