Six Things We Learned About Chris Day at GlueCon 2018

By Rich Freeman with Joel Zaidspiner
Speaking with ChannelPro earlier this week, the IT Glue CEO revealed that he’s open to more deals like his alliance with Kaseya, may soon offer licenses in smaller quantities, and thinks “disruptive-style pricing” could be the key to selling more MyGlue seats.
Tweet 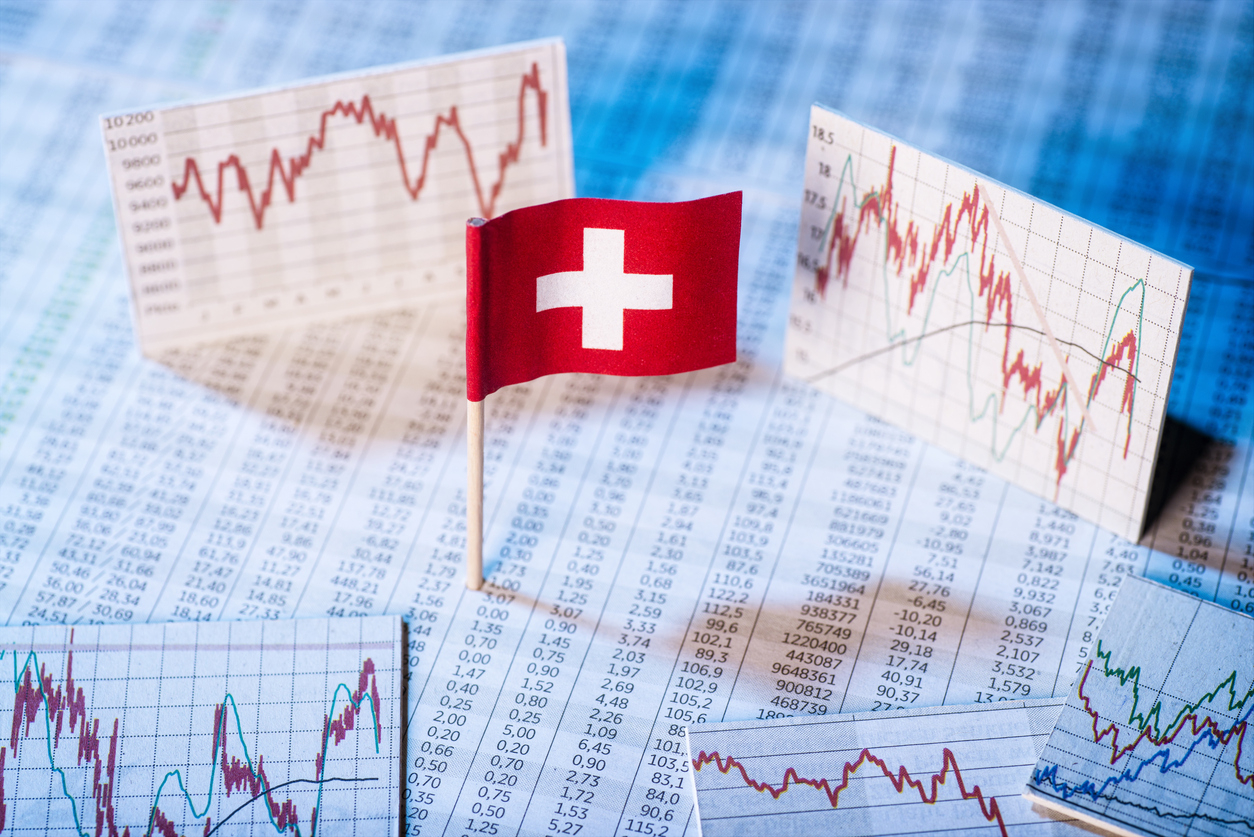 1. He believes in neutrality

At multiple points during GlueCon, Day and members of his leadership team likened IT Glue to Switzerland—a neutral party surrounded by feuding neighbors. In his case, those neighbors aren’t countries so much as managed services software makers like ConnectWise Inc., Continuum, Datto Inc., and Kaseya Ltd., all of which partner with IT Glue even as they battle fiercely with each other for market share. According to Day, befriending all of those vendors and others rather than playing favorites has been a key factor in IT Glue’s success.

“I believe that our growth has been largely a result of that,” he says. “It creates a bit of trust that otherwise is challenging.”

Even so, he admits, partnering with everyone is not without its costs.

“The hardest part about being Switzerland, I guess, is not getting tempted to go into battle them. I can’t even count the number of customers that say, ‘hey, I wish you guys would just do ticketing,’” observes Day, who knows he’ll have a much harder time integrating with PSA vendors if he ever gives in to temptation.

“We have to be very thoughtful and methodical to just focus on what we do and do it really well,” he says.

See more in Six Things We Learned About Chris Day at GlueCon 2018: