By Rich Freeman
Among them: recurring revenue opportunities, forthcoming IoT solutions, and shrugs and yawns over the distributor’s new CEO.
Tweet

Fremont, Calif.-based SYNNEX Corp. held the latest meeting of its Varnex member organization this week in Indianapolis. As ChannelPro has reported previously, topics of discussion at the show included the addition of Microsoft Azure IoT solutions to the distributor’s cloud catalog, a high-margin mobile carrier activation referral program, and the approaching integration of SYNNEX’s ordering and inventory systems with those of Westcon-Comstor, the value-added distributor SYNNEX acquired last year. Here are six more noteworthy news bites from the conference. 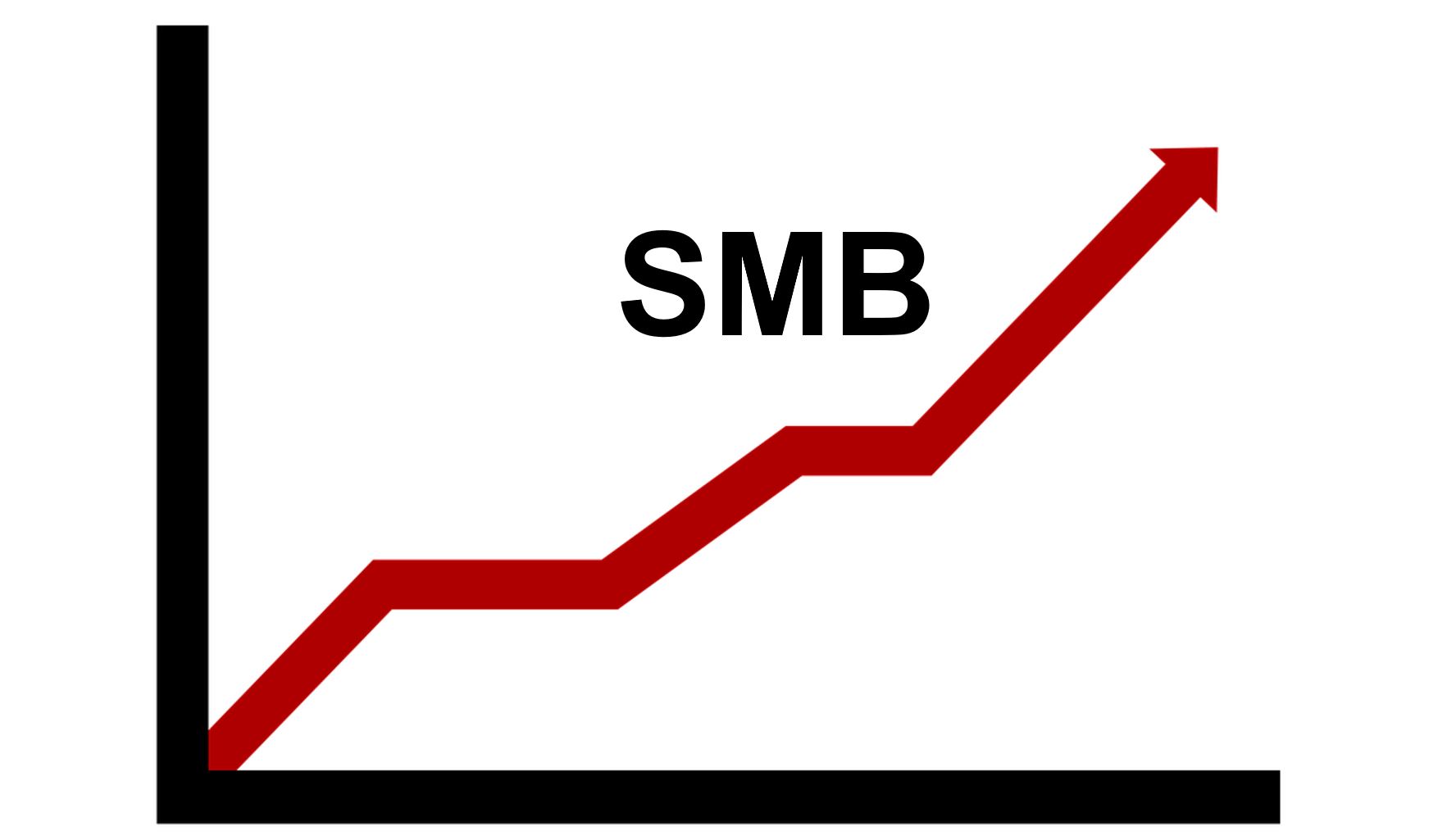 What’s better than the 17 percent year-over-year spike in U.S. SMB revenue SYNNEX recorded in 2016? How about the 25 percent uptick it saw in 2017?

“It was a good year,” observes John Phillips, vice president of U.S. SMB sales at SYNNEX.

And not just in the USA. SMB revenue globally rose 18 percent for SYNNEX last year, and SMB-related sales through the distributor’s CLOUDSolv marketplace climbed 36 percent.

Domestically, at least, most of that cloud business involved sales of Microsoft’s Office 365 collaboration, communication, and productivity suite. But not all of it.

And they’re mostly good news for a change! Work-from-home upgrades, cloud opportunities, and 5G network rollouts are all on the way next year, according to Carbonite, Cradlepoint, Datto, Navisite, Nerdio, TBI, and Todyl.

Among them: recurring revenue opportunities, forthcoming IoT solutions, and shrugs and yawns over the distributor’s new CEO.

Jabra PanaCast Review - Get Your Huddle On
END_OF_DOCUMENT_TOKEN_TO_BE_REPLACED