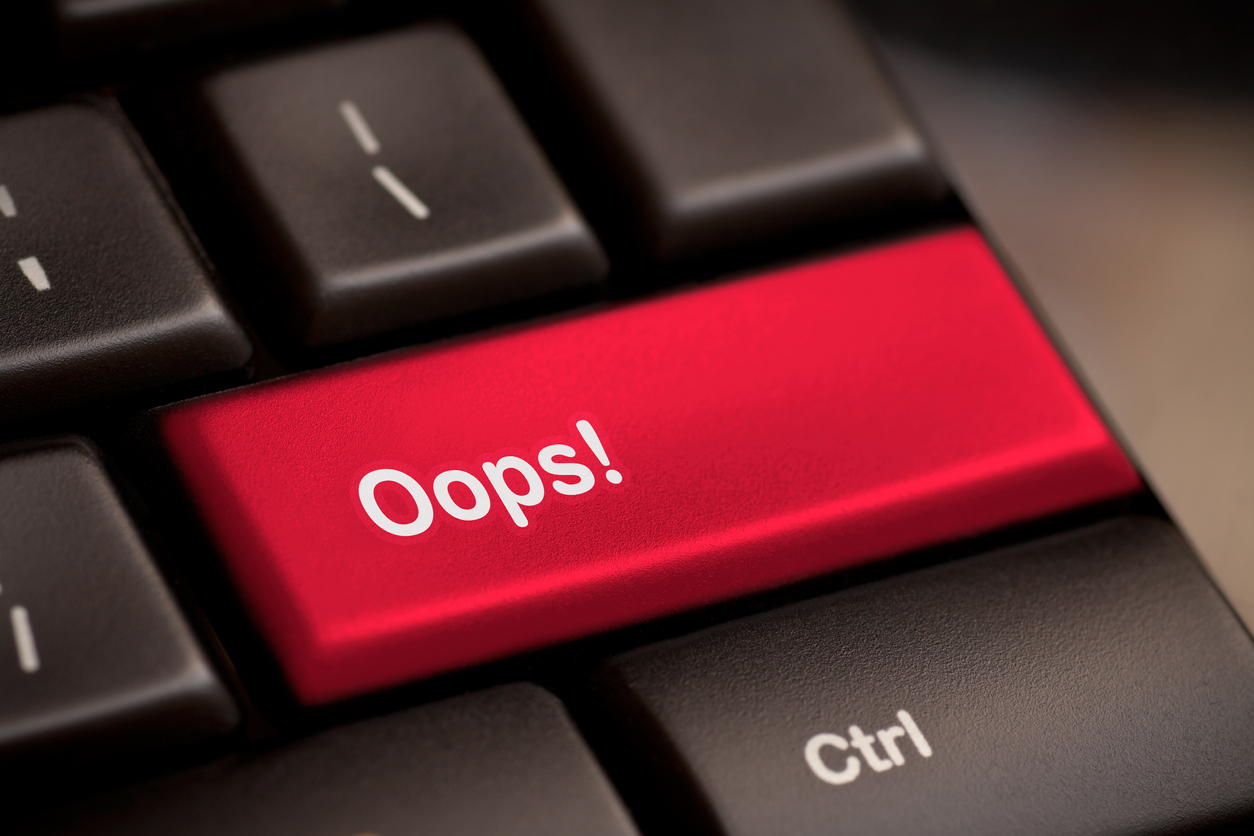 4. Careless Insiders Are a Bigger Threat than Malicious Outsiders

Threat: Ask a random stranger to name the most dangerous threats out there and they’ll probably point to hackers and malicious insiders. Ask an IT professional in the federal government, though, and they’re more likely to finger careless insiders who expose sensitive data without even realizing it.

Though federal agencies aren’t necessarily representative of end user organizations at large, Brown notes, their experiences aren’t wildly different from prevailing norms either. You don’t need a government ID to use a risky public Wi-Fi service somewhere, download a virus onto your laptop, and then bring it back inside the perimeter with you when you return to the office.

Countermeasure: According to Brown, behavior analytics software can help mitigate careless insider threats by rapidly identifying unusual events, like users probing file shares they’ve never accessed before or suddenly uploading data to an IP address in China. Access rights management (ARM) software that limits how much data compromised users can jeopardize is another essential safeguard, he continues, especially in an age of anytime, anywhere mobility.

ChannelPro 5 Minute Roundup for the Week of January 20th, 2020
END_OF_DOCUMENT_TOKEN_TO_BE_REPLACED