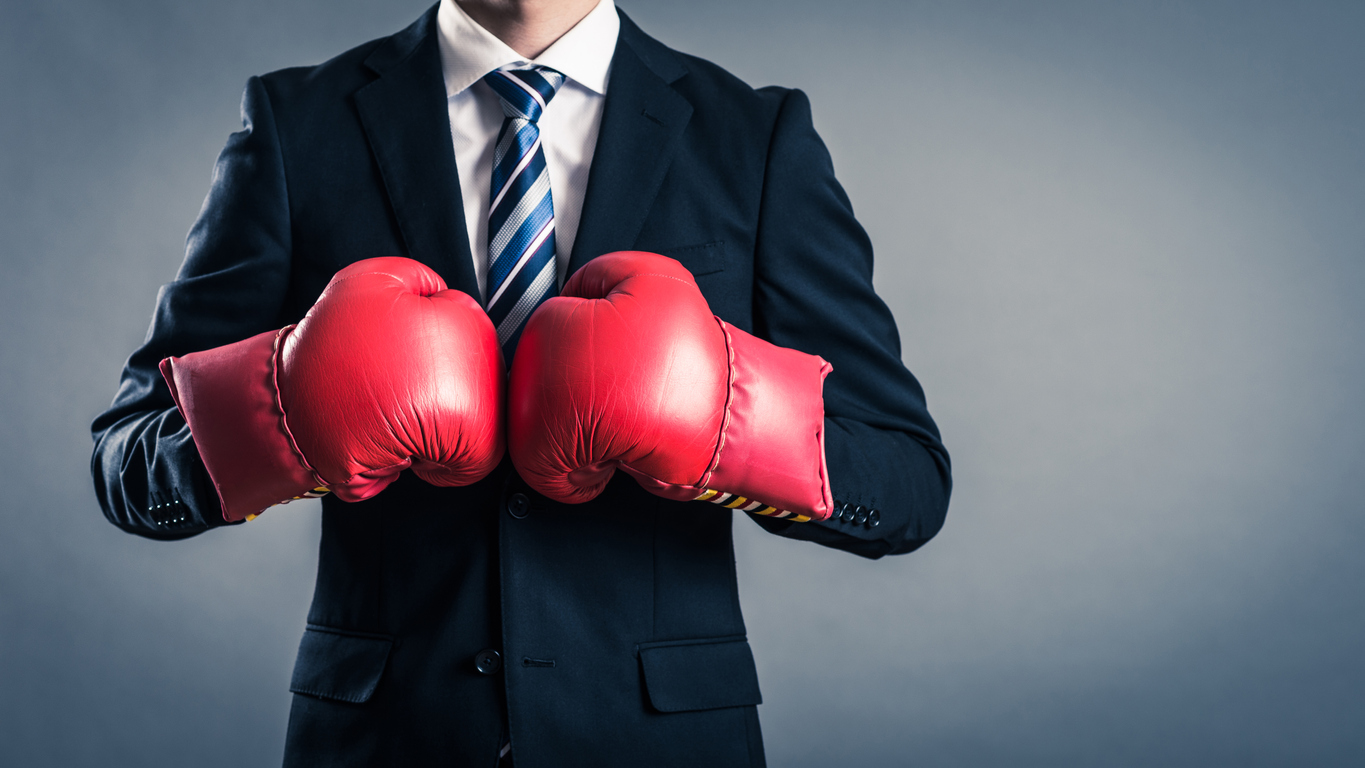 And until the deal closes, more business as usual

There’s a reason it will be months yet before SYNNEX and Tech Data officially join forces. The two companies must win regulatory approval for the deal from eight countries, not to mention the U.S. Securities and Exchange Commission and SYNNEX’s shareholders. Though all of that will take time, Stegner is confident about the outcome.

“We don’t foresee any issues,” he says.

And what happens to SYNNEX, Tech Data, and their partners until the merger closes? “Right now, we’re still fierce competitors and we’ll continue that way,” Stegner says.

Previously announced investments, like the partner resources and Varnex partner community enhancements SYNNEX outlined last year, will roll on as well, according to Urban. “As a distributor, you have to do bold investments and big investments in certain areas, and we are not stopping that,” he says.

Both companies, more generally, will keep disruption to a minimum, Urban pledges, observing that neither distributor is a stranger to the M&A process. SYNNEX, after all, bought Westcon-Comstor’s Americas operations in 2017 just four months after Tech Data closed its purchase of Avnet’s technology solutions business.

“We have some knowledge about how to do acquisitions,” Urban says, adding that both firms will course correct rapidly if complaints arise in their channel. “We are very, very close to our customers and vendor partners and listening to them.”

LG Gram for Business 17 (2020): Big Reasons to Like It
END_OF_DOCUMENT_TOKEN_TO_BE_REPLACED