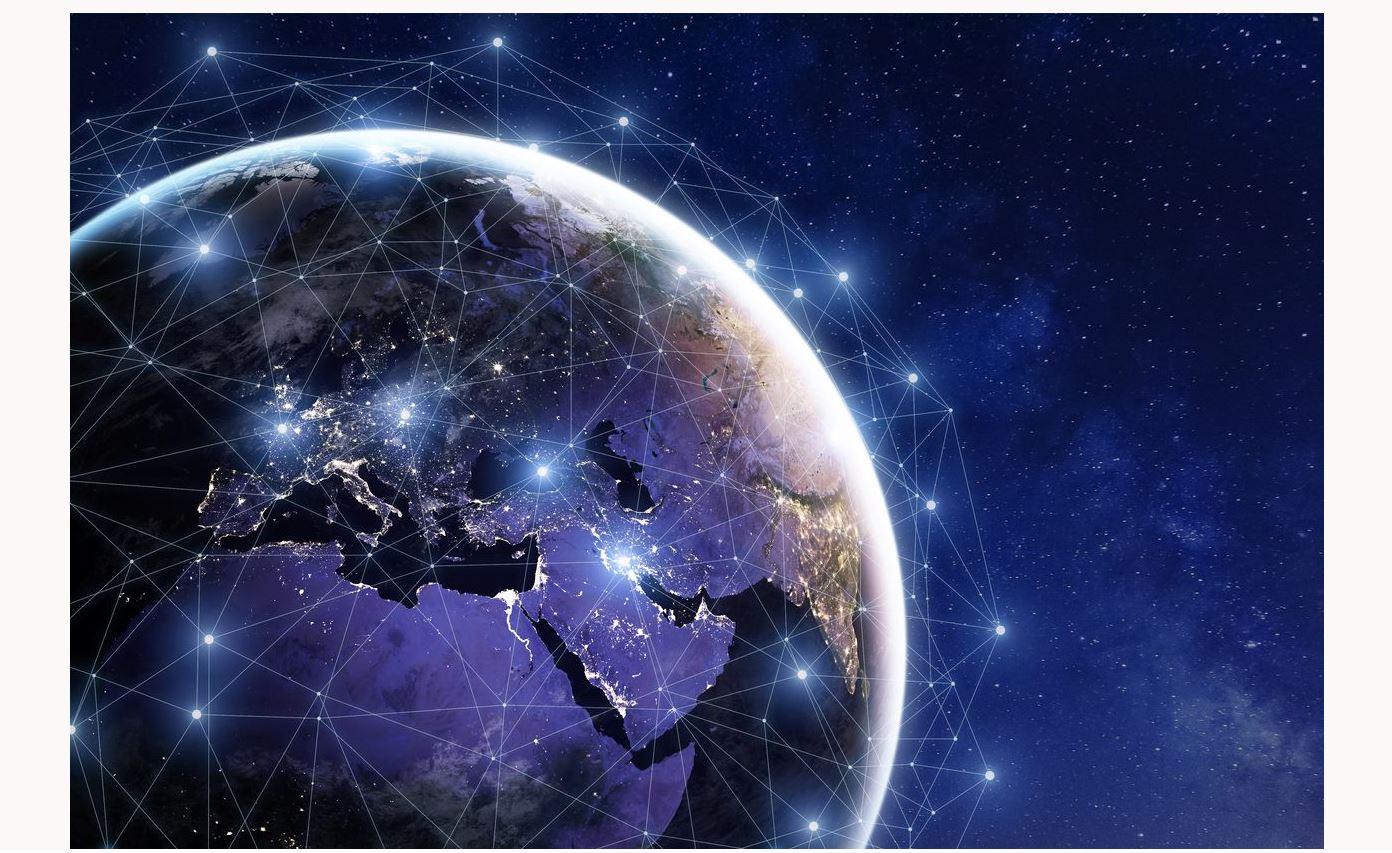 One of the most appealing aspects of the merger for executives at SYNNEX and Tech Data is the global footprint it will produce. Outside of the U.S. and Canada, Stegner notes, there’s surprisingly little overlap in where the two companies do business at present.

“We’re in Japan, they’re not. We’re in Latin America, they’re not. They’re in Europe, we’re not,” he says. As one company in all those places, he continues, the combined distributor will offer “one-stop shopping” to partners with multinational client lists.

Urban, too, sees that as a big plus for partners. “If they have end customers [who are] maybe U.S.-based and that have locations and subsidiaries in Europe, we can support that now.”

Even smaller partners increasingly need that kind of international reach, he adds. “It’s a more global market,” Urban says. “Many of the end customers are sitting around the world, and they expect the same service around the world.”

LG Gram for Business 17 (2020): Big Reasons to Like It
END_OF_DOCUMENT_TOKEN_TO_BE_REPLACED