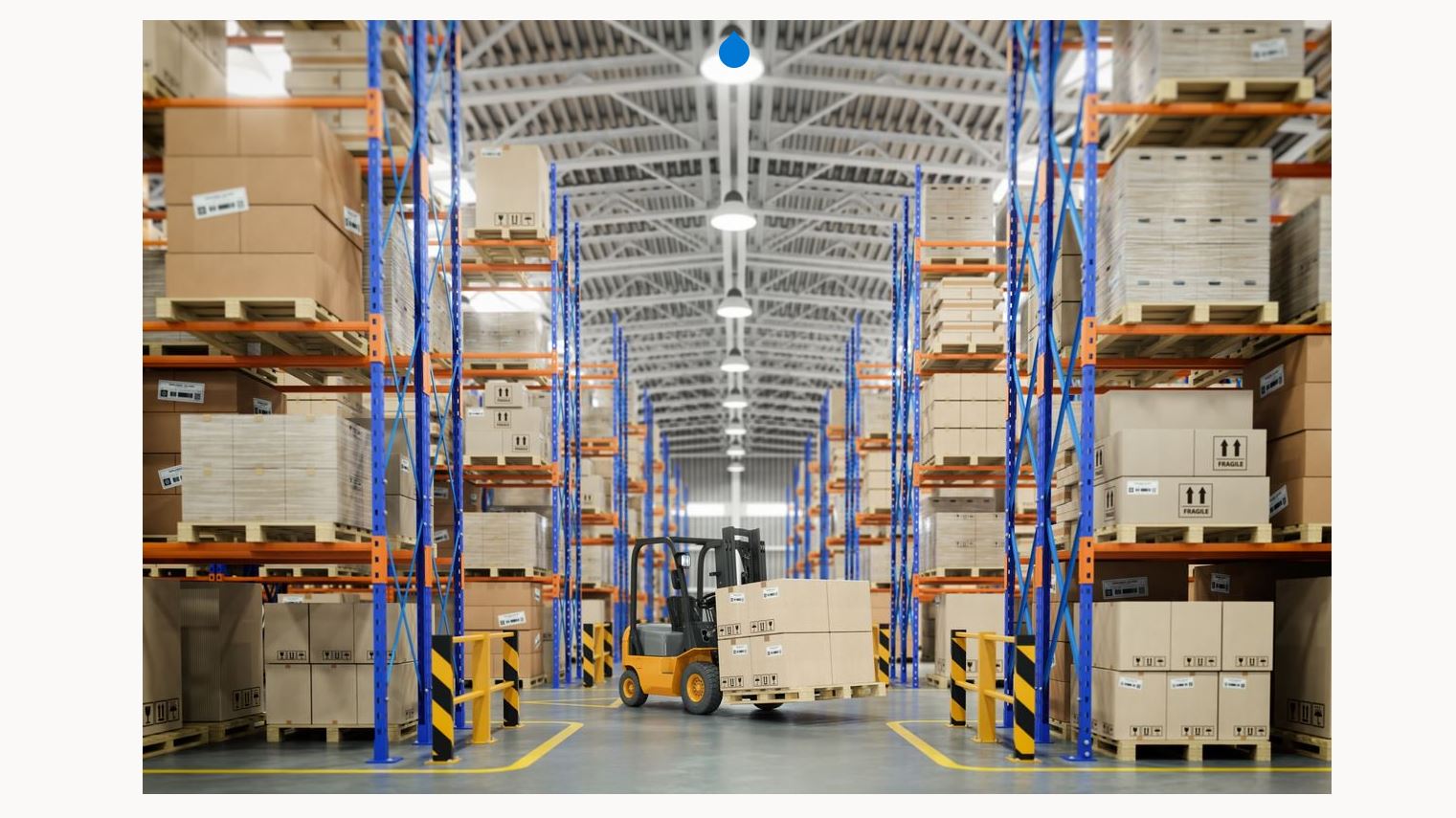 Both SYNNEX and Tech Data have extensive line cards today. After the merger, their unified line card will contain some 1,500 vendors.

“The portfolio is getting richer,” says Michael Urban, SYNNEX’s president of worldwide technology solutions distribution. “This is very important for us.”

“They have some vendors we don’t. We have some vendors same way that they don’t have,” he says. “Now if I’m a reseller and I have a relationship with a Tech Data salesperson or a SYNNEX salesperson, I’ve just expanded my line card, which is good for my company because I can still deal with the same person, but also I can get additional products.”

The same goes for services (SYNNEX grew its U.S. professional services team from 70 people to 120 last year alone), Urban notes, as well as solutions. Both distributors, in fact, have been rolling out a steady stream of ready-made solutions for years, via units like the pro AV-focused VISUALSolv and unified communications-oriented COLLABSolv in SYNNEX’s case and offerings like the Cloud Solution Factory (expanded to include Microsoft Windows Virtual Desktop last year) and IoT Solution Factory in Tech Data’s case. Merging the two firms’ balance sheets will give them the financial strength to produce additional solutions faster, according to Urban.

“These are big investments,” he says.