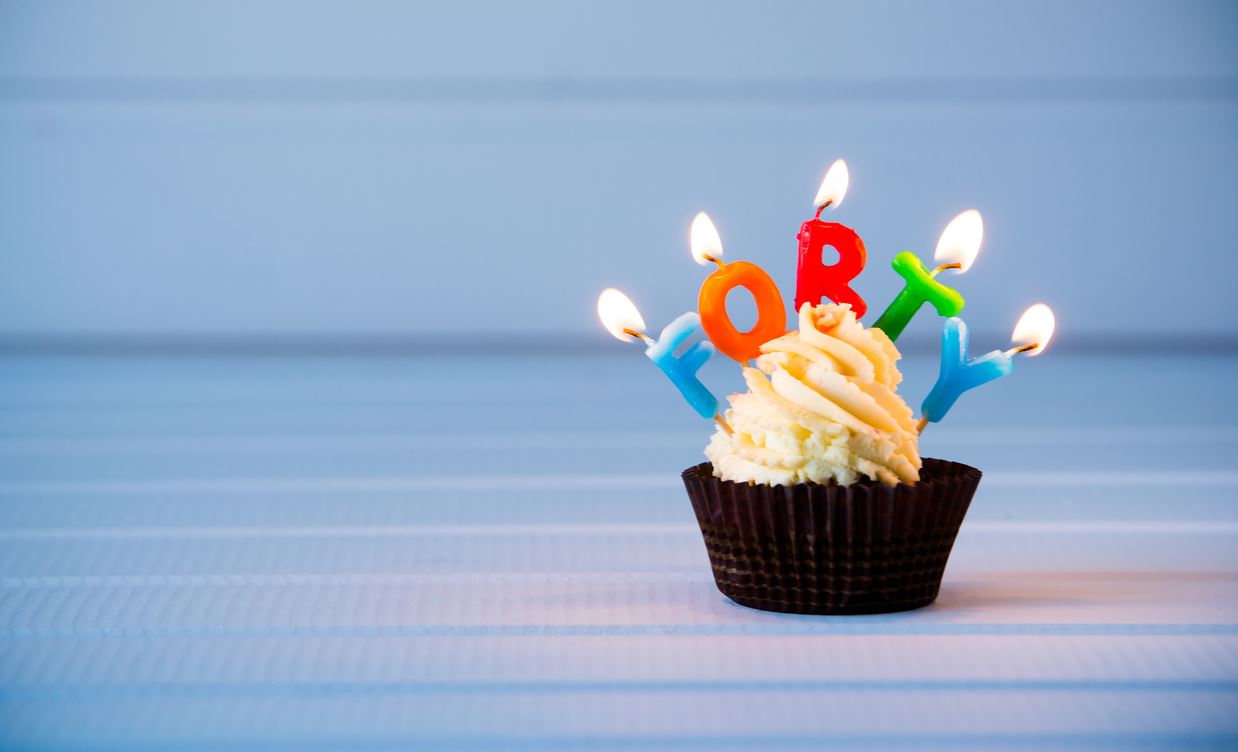 And according to Stegner, that word is “culture.” Though SYNNEX generates $20-something billion in revenue annually, he says, it still operates like the much smaller company it was decades ago.

“We don’t have meetings to set up meetings,” Stegner explains. “We move quickly.”

The company fosters close, enduring relationships with its partners as well, he adds. “Customers know that if I’m dealing with Larry or Joe today then I’m probably going to deal with that same person next year,” Stegner says.

And they’ll probably get close, personal attention from that person too, he adds. “It’s been that way for 40 years.”

The distributor recorded huge sales gains in selected product categories this year, despite tepid demand for IT products and services overall.