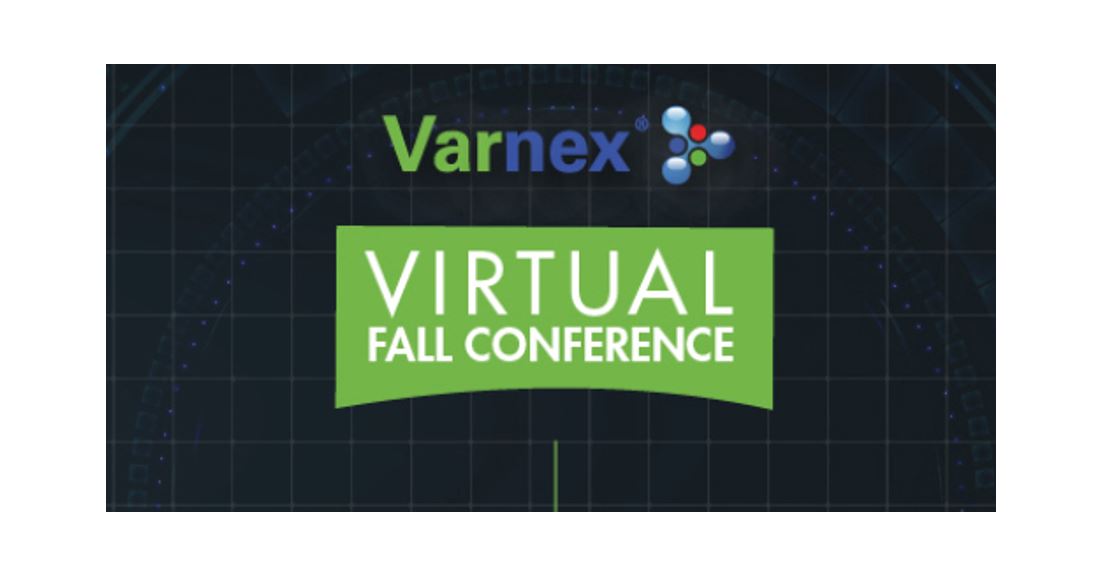 Like most of its partners, distribution giant SYNNEX has had its share of ups and down this year.

On the plus side, the abrupt rush to work-from-home computing in the spring supercharged sales of endpoints and videoconferencing accessories, plus a “high two-digit growth rate” for both cloud solutions and security products, according to Michael Urban, the company’s president of worldwide technology solutions distribution. On the other hand, sales of data center infrastructure, while rebounding recently, have suffered.

“It’s a kind of roller coaster this year,” Urban says.

Fortunately for SYNNEX, however, the roller coaster it’s been riding has climbed more than it’s dropped. Revenue in Urban’s all-important unit, in fact, rose 5.1% in the company’s most recent fiscal quarter, which ended August 31st, even as Gartner projects a 5.4% decline in global IT spending in 2020.

This week, as members of SYNNEX’s Varnex partner community met online for their annual fall conference, Urban and other executives briefed ChannelPro on SYNNEX’s performance this year—its 40th since the company’s founding in 1980—and its plans for the fiscal year that begins December 1st. Here are some highlights from those discussions.

6 Money-Making Markets Every Channel Pro Should Be In, According to D&H

The distributor racked up multi-digit growth in these red-hot solution categories this year, and expects more of the same in 2019.