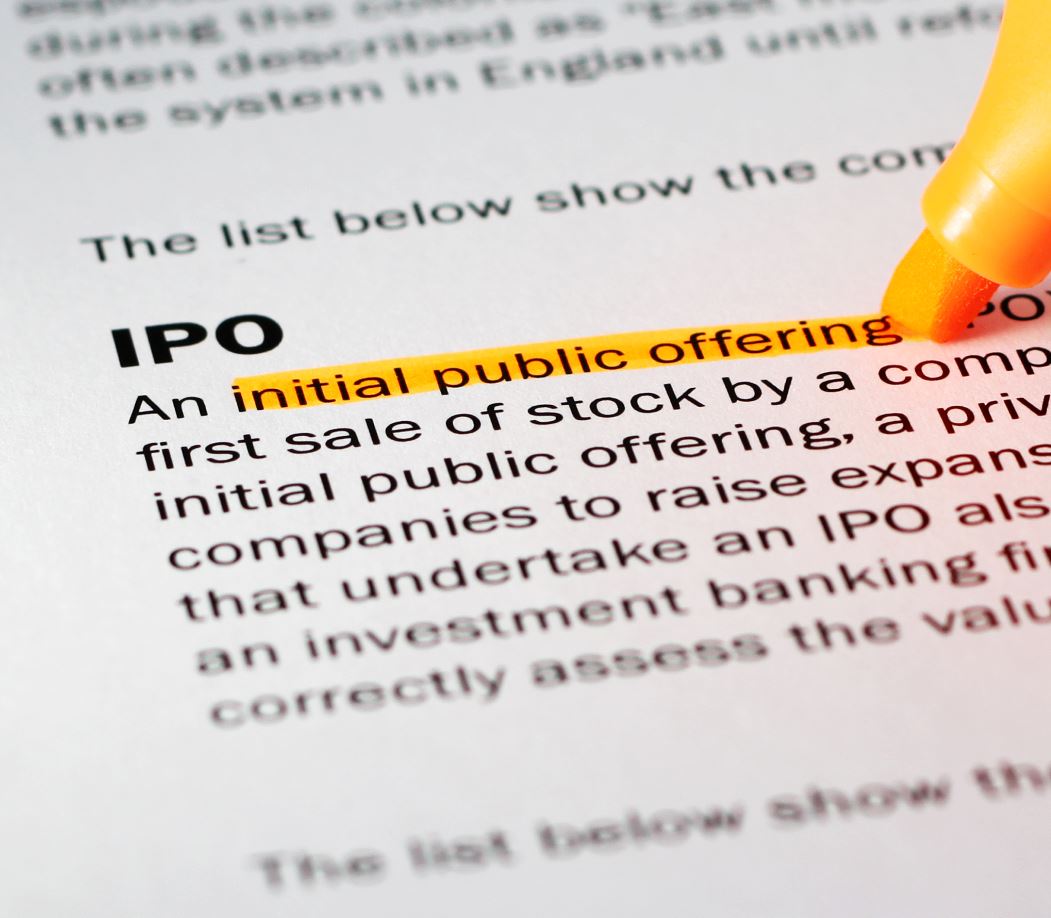 Acquisitions and an IPO still on the horizon

Kaseya has more acquisitions coming too. “We’ll have three announcements in 2021,” Voccola says, including one next month and another, if everything proceeds as anticipated, somewhere around May.

While those deals will add new tools to Kaseya’s portfolio, they will also further delay an IPO once projected to happen in Q4 of 2020, and then in Q1 of 2021. The issue, Voccola explains, is that businesses are required to restate earnings anytime they complete a “material” transaction like an acquisition, which delays the stock listing process.

“I think we’ll have an S-1 out in the summer,” he says, referring to the SEC form companies file when registering a new security. “Then we’ll be out in the public markets late fall to late winter.”

How will partners benefit? The standard answer, Voccola notes, is that the company will have fresh capital for more acquisitions and faster R&D. That logic doesn’t apply in Kaseya’s case though, he argues, as the company already has access to all the money it needs through its two private equity owners, Insight Partners and TPG.

“We can write a $3, $4, $5 billion check if we need to do it, so it’s not the capital,” Voccola says. The real, albeit roundabout, way partners would gain from an IPO is from the talent Kaseya could entice by offering easily exercised stock grants and options.

“It gives employees that have equity the ability to get liquidity for that equity quickly,” Voccola says. “That allows us to compete and get the best people in the world.”

Jabra PanaCast Review - Get Your Huddle On
END_OF_DOCUMENT_TOKEN_TO_BE_REPLACED