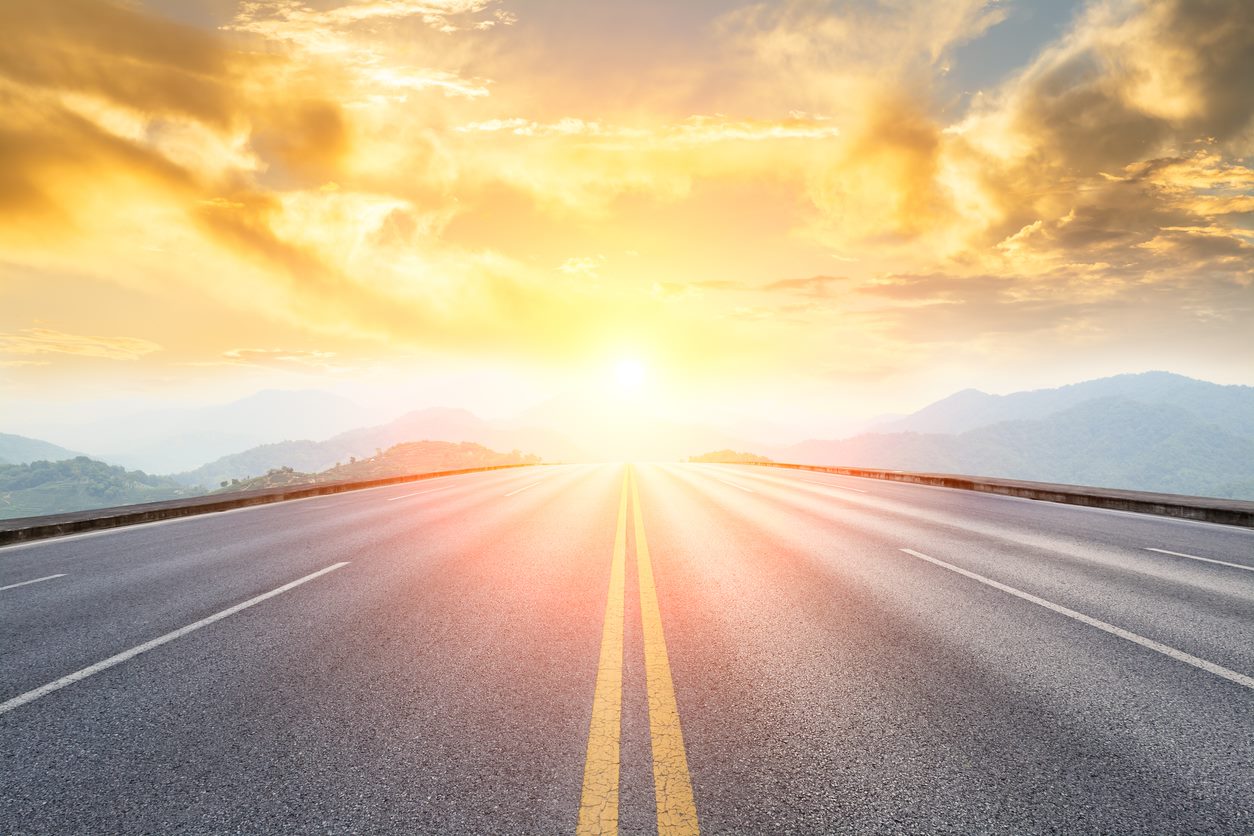 On the best of times side of the ledger, the company grew revenue in the “mid-twenties,” according to CEO Fred Voccola, recorded the highest profits in its history, and managed to get through the entire year without layoffs. On the worst of times side…well, you were there.

“We faced something that we’ve never faced before,” Voccola observes. First a never-before-seen virus struck, then lockdowns went into effect, then GDP plunged at an unprecedented rate while unemployment claims spiked in the other direction. As the CEO of a “critical infrastructure” provider, Voccola was in regular contact with the Department of Homeland Security.

“And they’re saying, like, this is what happens at 5 million people dead, 30 million people are sick, and there’s 10 million people in hospitals,” he recalls. “I probably went on two, three hours of sleep for the better part of a month, because, I mean, you just didn’t know.”

In the end, though, the damage done to MSPs in aggregate was less devastating than initially feared, vaccines began appearing, and while hospitals in parts of the country are currently overflowing and death rates remain tragically high, the most terrifying worries about the pandemic never came to fruition.

“We got very lucky,” Voccola says.

The future, moreover, looks bright. “’21 should be a boom year,” predicts Voccola, who spoke with ChannelPro recently just before the introduction of its new “Unified RMM” framework. Here’s a look at some of his thoughts about the year ahead, acquisitions, an IPO, and securing Kaseya’s management software from mounting threats.

LG Gram for Business 17 (2020): Big Reasons to Like It
END_OF_DOCUMENT_TOKEN_TO_BE_REPLACED