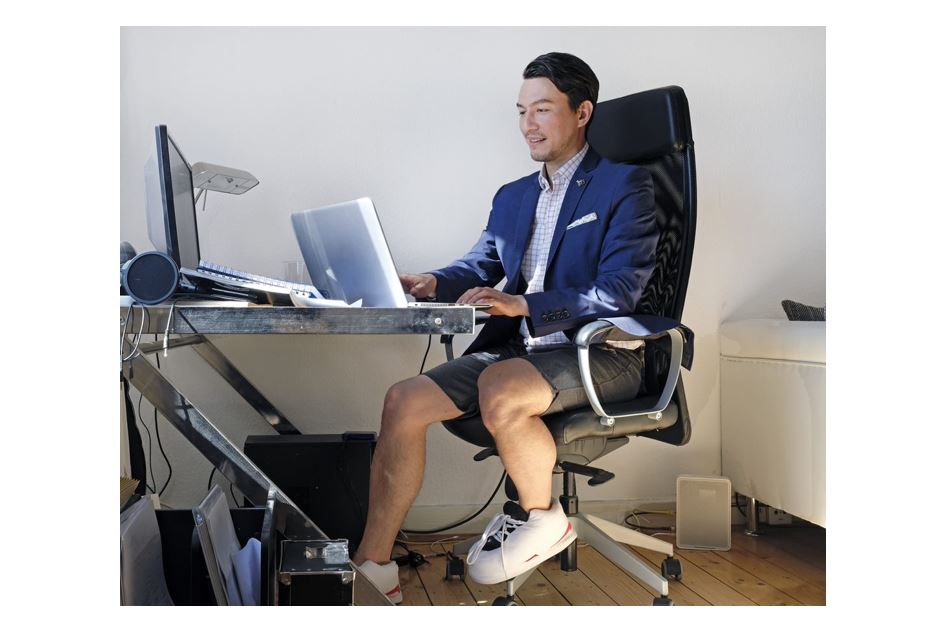 So far, the PC sales momentum established in 2020 appears to be holding strong in 2021. Indeed, global PC shipments rose 32% year-over-year in the first quarter, according to Gartner, the fastest annualized Q1 growth since the analyst began tracking PC sales in 2000.

Intel foresees more of the same through December. “We can expect to continue to see broad-based market demand in the first half and double-digit growth in the second half, primarily driven by the commercial space,” said David Germano, vice president and general manager of Client Computing Group sales, today.

Germano credited two forces for that accelerating demand curve, starting with a move to replace the PCs that home-based employees left behind a year ago. “We expect companies to invest in refreshing those systems that are there waiting for us to get back into the office,” he said.

In particular, Germano predicted, businesses will prove increasingly eager to upgrade the many PCs they still have running Microsoft’s Windows 7 operating system, which reached end of life last January. By some estimates, Windows 7 still commands some 16.2% of the Windows PC market, suggesting that at least 100 million devices are overdue for a refresh.

Most of their replacements will be laptops, according to Germano. “In ‘21, we expect to see double-digit gains in notebooks and a roughly flat desktop TAM,” he said.

The consumer PC segment is in for a solid year too, according to Intel. Sales of gaming rigs spiked 25% in 2020, Germano noted, “and we expect to see double-digit growth in 2021.” Back-to-school purchasing and continued use of distance learning platforms will fuel further strength in the education market as well, he added.

See more in Intel Talks Demand, Supply, Roadmap, and Partner Program in the Year Ahead:

Looking for a portable speaker that provides the best bang for your buck? Consider one of these options for your next meeting.

CPN Sports anchor breaks down which of the latest and greatest hardware will be top picks for the upcoming season.

ICYMI: Our Channel News Roundup for the Week of January 24th

LG Gram for Business 17 (2020): Big Reasons to Like It
END_OF_DOCUMENT_TOKEN_TO_BE_REPLACED