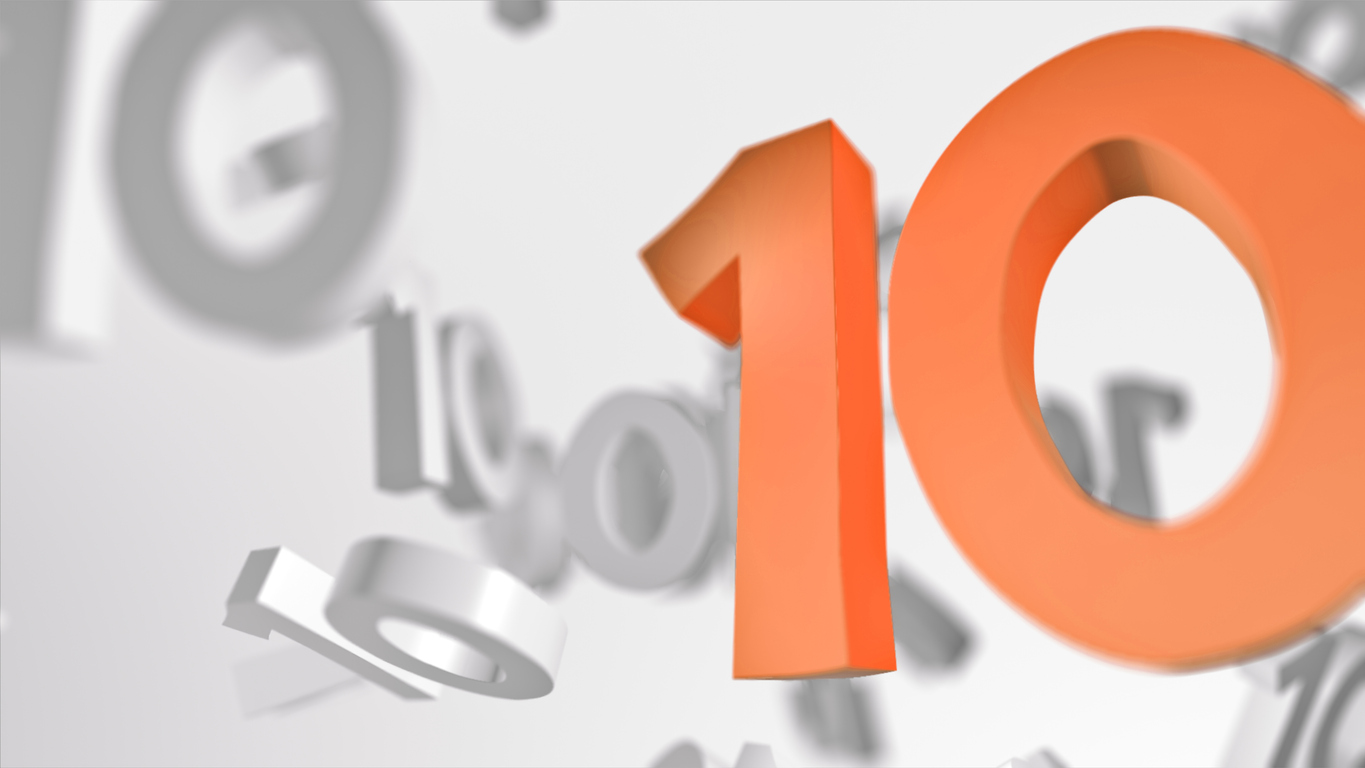 As in v10, the next release of Veeam Availability Suite, the vendor’s flagship backup and replication solution. Due in January, the major update will include over 100 new features. According to Rooney, one of the biggest will be protection for data on NAS devices, something Veeam has never offered before and a significant milestone in its quest to provide end-to-end protection.

“That’s one we’ve been waiting for, because there’s so much NAS that is out there, and now we will have an opportunity to play in that space as well,” Rooney says.

Don’t expect the company to apologize for waiting so long to bring a NAS backup solution to market, though. Being first to market has never been its priority.

Veeam, according to Rooney, has similar ambitions. “We’re never worried about being first,” he says. “But when we do come with a product, it’s going to be impactful and it’s going to move the market.”

7 “Beyond the Roadmap” Platform Additions from SolarWinds MSP

At the vendor’s November 2017 European partner summit, executives discussed solutions they hope to introduce someday but can’t yet commit to in areas ranging from email encryption and DRaaS to autonomous, artificially intelligent endpoint management.