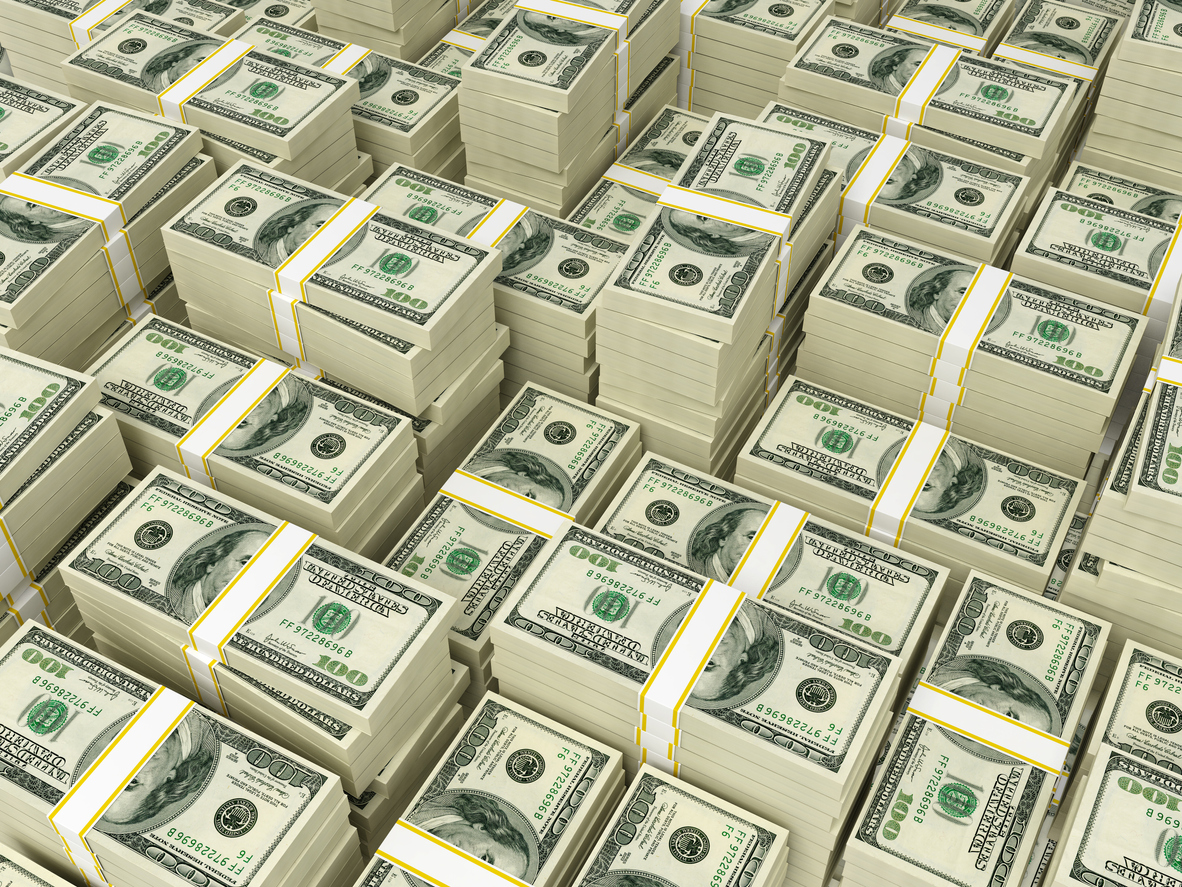 That’s the size of the cash haul Veeam plans to collect in its next fiscal year from sales of Veeam Backup for Microsoft Office 365. Introduced in 2016 and now the fastest growing product in company history, that system racked up 113% year-over-year revenue growth in Veeam’s most recent fiscal quarter.

“When we exit the year, we will have sold $50 million worth of Backup for Office 365,” Rooney says, adding that the company expects to double that figure in the year to come.

There’s plenty of room for further expansion from there, he notes. Though Veeam Backup for Office 365 will be protecting about 1 million mailboxes by the end of this fiscal year, Microsoft has roughly 180 million Office 365 mailboxes worldwide at present and adds another 2 to 3 million a month.

There will be even more Microsoft-related revenue open to Veeam and its partners, Rooney continues, when version 4 of Backup for Office 365 ships. In beta testing since early this month, that release allows users to export backups directly to the Microsoft Azure public cloud for the first time.

“The consumption that it will eventually drive of Azure, which is really important to Microsoft, is going to be big, and it’s going to be big for all of our partners,” Rooney predicts.

Jabra PanaCast Review - Get Your Huddle On
END_OF_DOCUMENT_TOKEN_TO_BE_REPLACED