By Matt Whitlock
Like the walking dead, the insides of computers change, but the forms never die.
Tweet 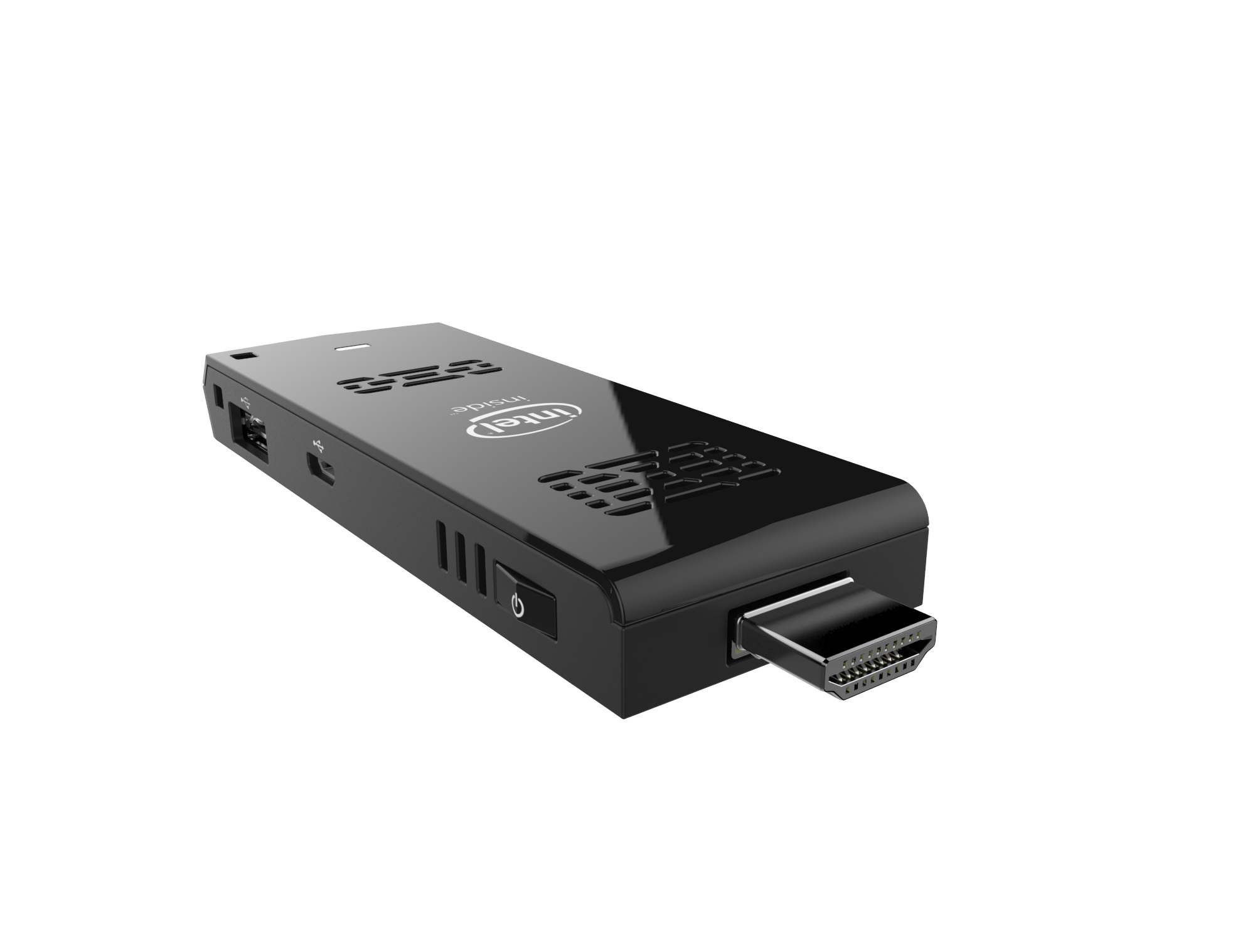 ARM-based “stick” computers have been around for a while, focused primarily on consumption and media applications with devices like the Chromecast, Roku Streaming Stick, and the Amazon Fire TV stick (among countless other Android stick variants). Intel, however, sent a clear message that the PC wouldn’t be left behind last year when it unveiled the Intel Compute Stick, a full x86-capable PC in a form factor not much larger than an oversized thumb drive. Performance is still rapidly evolving, but even the first generation was good enough for light productivity, digital signage, and other uses. It’s a fledgling form factor with industry-changing potential, and will open up new avenues and business models for hardware resellers and managed service providers alike (see “PC Sticks: Threat or Opportunity?”).

Most wouldn’t confuse a thumb drive for a NAS, but NAS and DAS often look alike. We take a look at 5 excellent multibay DAS devices.