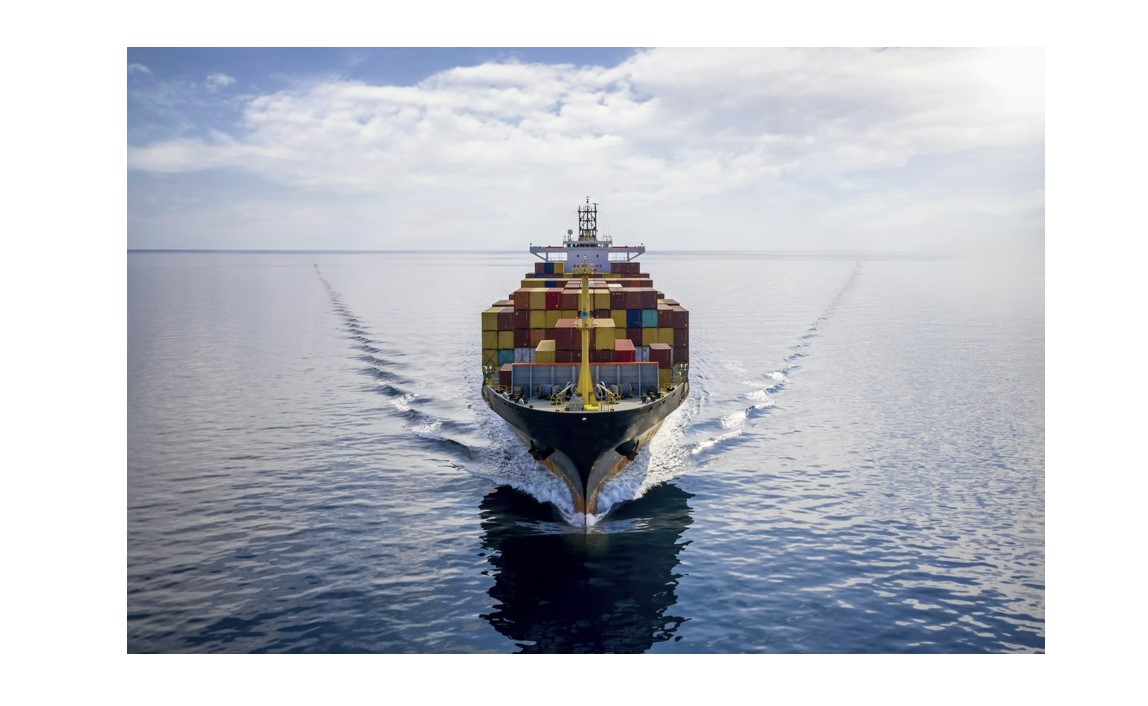 2. There’s no such thing as a well-oiled supply chain these days

“Customers keep on placing more and more orders, and it is very difficult to ship products on time,” Tardy says.

Shipping products isn’t the only problem either. Lack of access to components has made manufacturing them tougher too.

“’We are not immune to the chip shortages and things that are driving the broader industry,” notes Steve Loeb, Eaton’s vice president of distributed infrastructure sales.

That said, Eaton has been less impacted by supply chain challenges than other hardware makers, according to Glen Haeflinger, senior vice president and general manager of Eaton’s distributed IT, critical power, and digital infrastructure division, thanks in part to Tripp Lite’s long-held practice of stockpiling finished goods inventory to keep order fulfillment times low. “It’s been the Tripp Lite model for 20 years,” he says. “That’s really helped us.”

Other measures, like less-than-just-in-time component ordering, have been helpful too. “We’ve had to go out and make commitments longer than we would want to normally,” Haeflinger says. “If someone tells us this processor is only going to be available with 26-week lead times when a year and a half ago it was three-week lead times, we’re going ahead and making that commitment.”

It's also paying more for parts than it used to, and raising prices in response. “In the short term, the market has actually been somewhat accommodating to that,” Haeflinger observes. “We’re not alone in trying to pass along prices.”

That patience won’t last forever, he adds, but neither will inventory backlogs and inflation. “I think we’re going to be in pretty good shape here in the back half of 2022.”

ChannelPro Weekly Podcast: Episode #225 - Tech Babysitters
How To Learn about Information Technology on Your Own
END_OF_DOCUMENT_TOKEN_TO_BE_REPLACED