By Rich Freeman
At IT Glue’s GlueCon event this week, CEO Chris Day (pictured) and other expert speakers said that best-in-class MSPs excel at these five specific functions.
Tweet 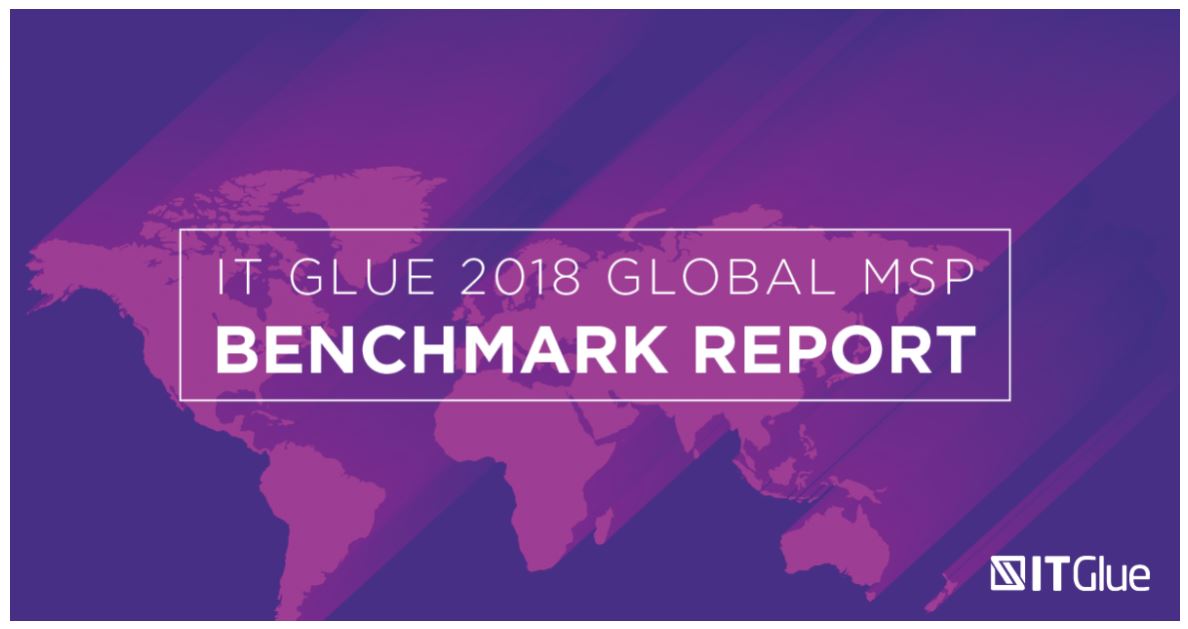 It’s a good time to be a managed service provider. According to the results of documentation vendor IT Glue’s 2018 Global MSP Benchmark Report, which was published last month, 78 percent of MSPs saw revenue growth in the last year and
55 percent earned greater than 10 percent net profit.

“This industry is growing 5x the pace of GDP,” said CEO Chris Day earlier this week during a keynote address at IT Glue’s GlueCon 2018 partner event in Scottsdale, Ariz. “There’s a lot of opportunity with that.”

This so-called channel pro “golden quintile” excels at three functions, Day told GlueCon attendees. Other expert speakers at the show identified two more. Here’s a look at the five differentiating traits that top-performing MSPs share in common, according to some of the channel’s top managed services minds.

See more in Five Differentiators of Top-Performing MSPs, According to IT Glue and its Partners: