By Rich Freeman
The power quality vendor has cloud-based management software and a new partner program for MSPs coming this year, and sees great things ahead for edge computing, artificial intelligence, and software-defined infrastructure beyond that.
Tweet

The power quality division of Eaton Corp. had plenty to discuss with attendees of its 2018 Partner Summit last week about the past, including the recent changes to its sales organization and the recent progress it’s made toward becoming a software and services company as well as UPS and PDU hardware maker. The Raleigh, N.C.-based vendor had much to say about what the future holds in store too, though. Here’s a look at some new products and programs slated to arrive soon and some longer-term market trends Eaton sees approaching down the road. 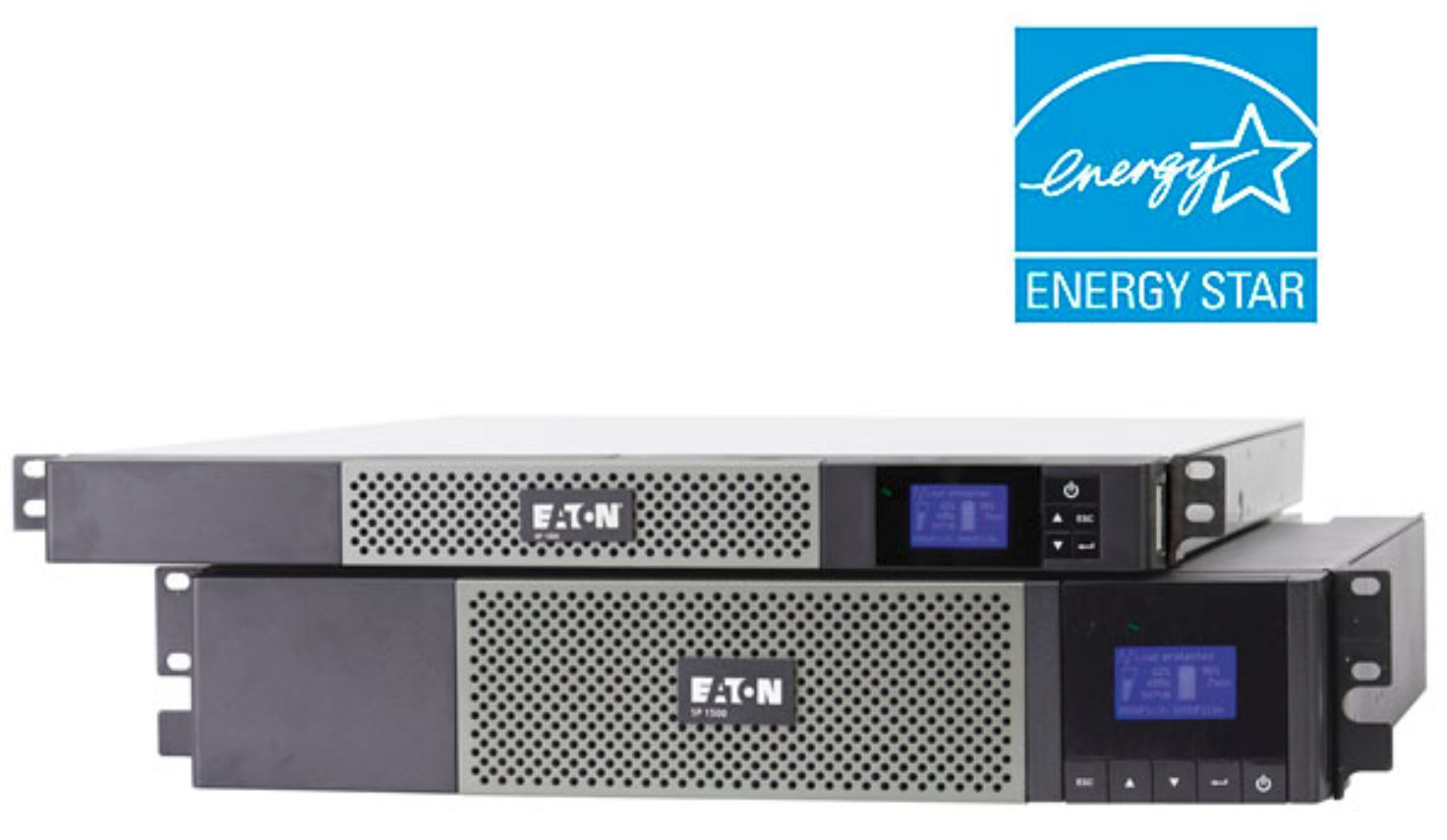 Lithium ion batteries are smaller, more durable, and more environmentally friendly than the lead acid batteries most UPSs rely on today. They’re also, as many Samsung Note 7 owners discovered the hard way, somewhat flammable, which can be a problem in a data center full of expensive computing gear.

Following enormous amounts of engineering work and testing, however, Eaton believes it’s now got lithium ion UPS batteries safe enough for use in production environments. Indeed, the vendor began shipping three-phase UPSs bearing Li-ion batteries last year. Developing safe and reliable single-phase UPSs, which is a much tougher design and manufacturing challenge for various reasons mostly related to the smaller cases involved, took longer than Eaton expected, but is just about over.

“We’ve been taking extra precautions, and with that, we’ve had some delays, but we’ve got product,” says Del Misenheimer, senior vice president and general manager of Eaton’s power quality division electrical sector. “It’s going to be here and ready for shipment and distribution in early Q1, so that’s all good.”

Make no mistake though, he continues, those initial delays will do nothing to stall the inevitable ascent of lithium ion UPS implementations. In fact, Misenheimer expects lithium ion models to account for up to 30 percent of UPS sales within 12 to 18 months, and even more after that.

“In a five-year horizon, depending on the technology and then really the source-ability of that technology, I think it could be 80 percent,” he says.

Nancy Marks, CEO of Eaton partner Starnet Data Design Inc., which is based out of Phoenix and Westlake Village, Calif., is similarly bullish.

“I’ve already started talking to some of the customers who I know are trying to go more green [and] who are trying to have a longer lifespan on the products that they have,” she says. “They’ve been very interested.”

These vendors got top marks from readers for the Best Overall Partner Program.