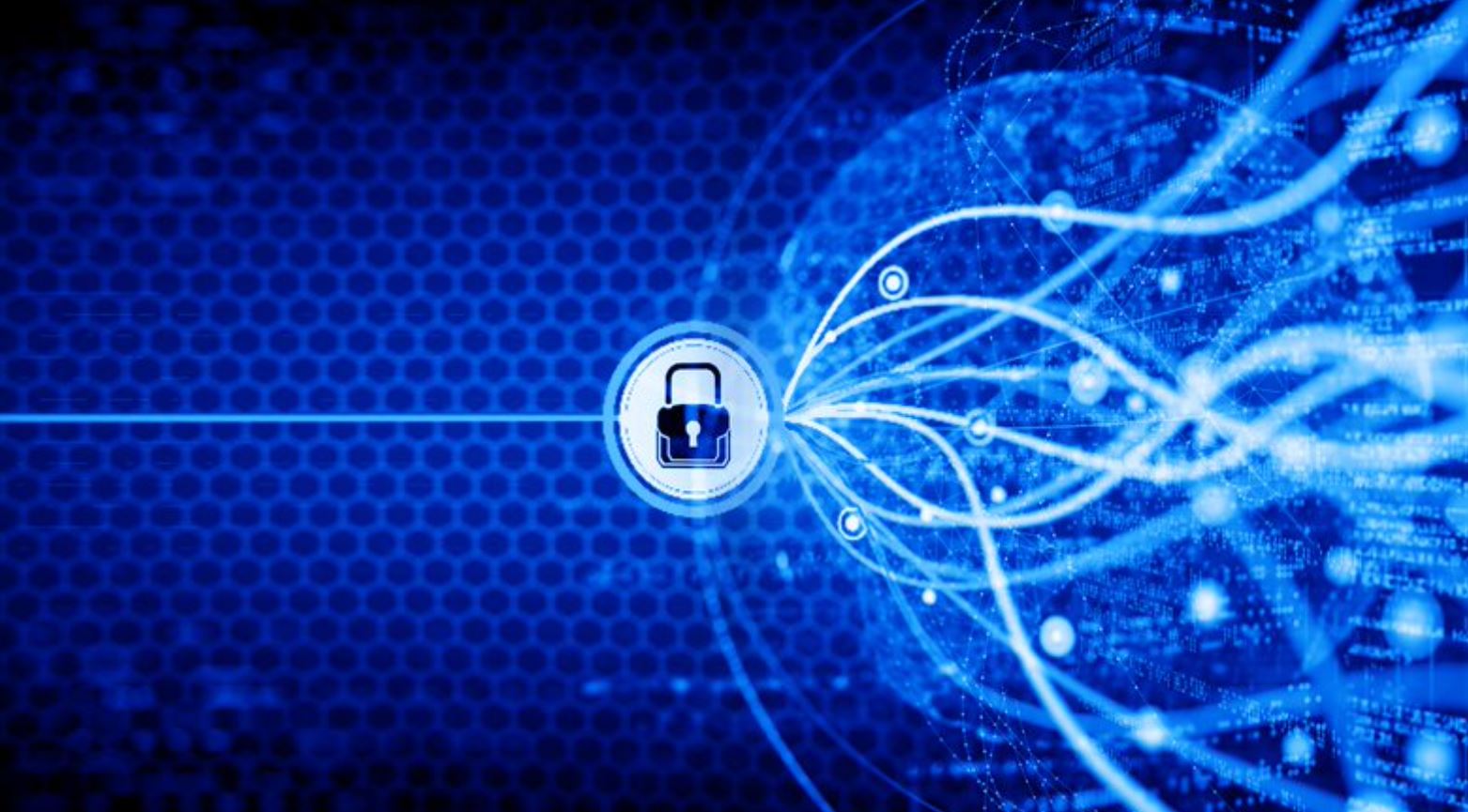 Security products are still over the horizon

Datto’s biggest competitors all have their eyes squarely on the $125.2 billion that businesses worldwide will spend on security this year and the $174.7 they’ll spend annually by 2024, according to IDC.

ConnectWise, for example, has rolled out a SaaS security solution and vulnerability scanning tool, introduced a security partner community, and purchased two security vendors since June alone. Kaseya, which bought an email security vendor in August, has an extensive additional portfolio of security products through earlier acquisitions of RapidFire Tools and ID Agent. SolarWinds MSP, meanwhile, announced an integration pact with Cisco Meraki in September and has DNS filtering and security assessment offerings on the way.

Datto has been comparatively cautious. While it spends “a bloody fortune” on safeguarding its products and the MSPs who use them from escalating threat activity, according to Weller, and added ransomware detection functionality to its RMM solution this week, it has yet to introduce stand-alone security products of its own or purchase security vendors.

“To date, we have chosen to build security into our products instead of selling you security separately,” Weller said.

A big reason why, he noted, repeating an assertion he made 18 months ago, is that SMBs in Datto’s view aren’t willing to spend heavily on security—or at least haven’t been until recently.

“I think that’s starting to change,” he said yesterday, “and we will change as soon as we build or find something truly unique, truly compelling, where we think MSPs can make real profit margins and get real protection, instead of a marketing story.”

Until then, Weller continued, Datto is “extremely comfortable” partnering with third-party security vendors via open APIs.

See more in Datto Outlines Plans for Putting its IPO Bounty to Work:

The managed services software maker plans to build Internet of Things functionality and data-driven automation into its solutions, and to create a new offering for break-fix providers.

LG Gram for Business 17 (2020): Big Reasons to Like It
END_OF_DOCUMENT_TOKEN_TO_BE_REPLACED