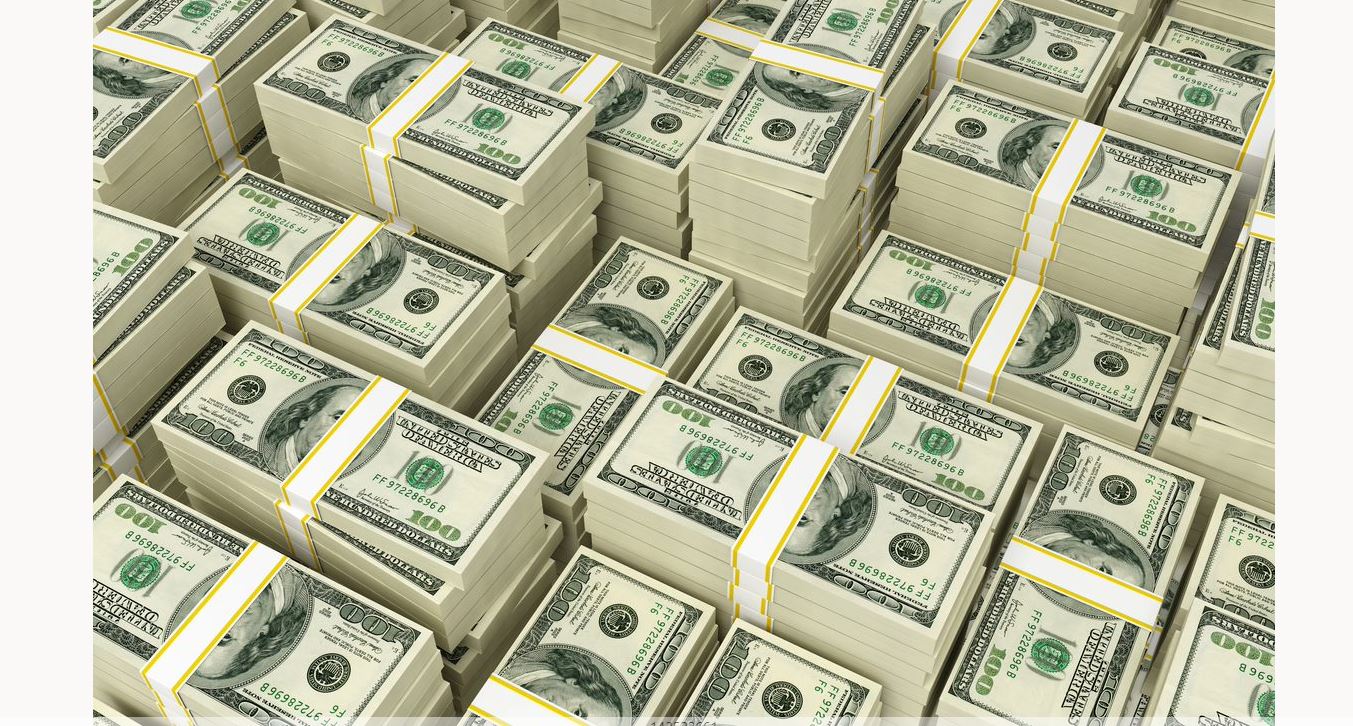 Unknowns of any kind produce anxiety, and the big unknown for partners is how working with Datto will change now that the company is a publicly traded corporation.

“I don’t think much,” Weller said yesterday. “It’s business as usual in many regards.”

That’s a message Datto emphasized on the day of its IPO, and is true in part, according to Weller, because the company actively sought out investors more concerned about long-term growth than short-term cost cutting. Indeed, he asserted, while its strategy and objectives remain the same, Datto now has $594 million from its New York Stock Exchange debut to pour into growth-producing technology and partner services.

“We raised a large amount of money,” he said. “We’re going to now be able to continue unfettered with major investments in the MSP channel.”

Some of that investment will fund continued expansion of the company’s payroll. Despite the painful economic contraction earlier this year, Weller noted, Datto will exit 2020 with more employees than it had 12 months ago. “The plan would call to hire at least a few hundred more people,” he said, in both development and partner-facing support roles.

See more in Datto Outlines Plans for Putting its IPO Bounty to Work:

The managed services software maker plans to build Internet of Things functionality and data-driven automation into its solutions, and to create a new offering for break-fix providers.

LG Gram for Business 17 (2020): Big Reasons to Like It
END_OF_DOCUMENT_TOKEN_TO_BE_REPLACED