By Rich Freeman with Joel Zaidspiner

Speaking with ChannelPro-SMB last week, Datto’s Austin McChord discusses the networking solution his company launched last month and explains why no one should think that product signals a step away from its core focus on BDR.

Datto Inc. CEO Austin McChord, who spoke at the ASCII IT Success Summit in Houston last week, made a little time to speak with ChannelPro there as well. Here are some highlights from that conversation about the Norwalk, Conn.-based company’s new Datto Networking solution, the Datto Drive file sync and share product it introduced nearly a year ago, and where Datto plans to focus its attention in 2017 and beyond. 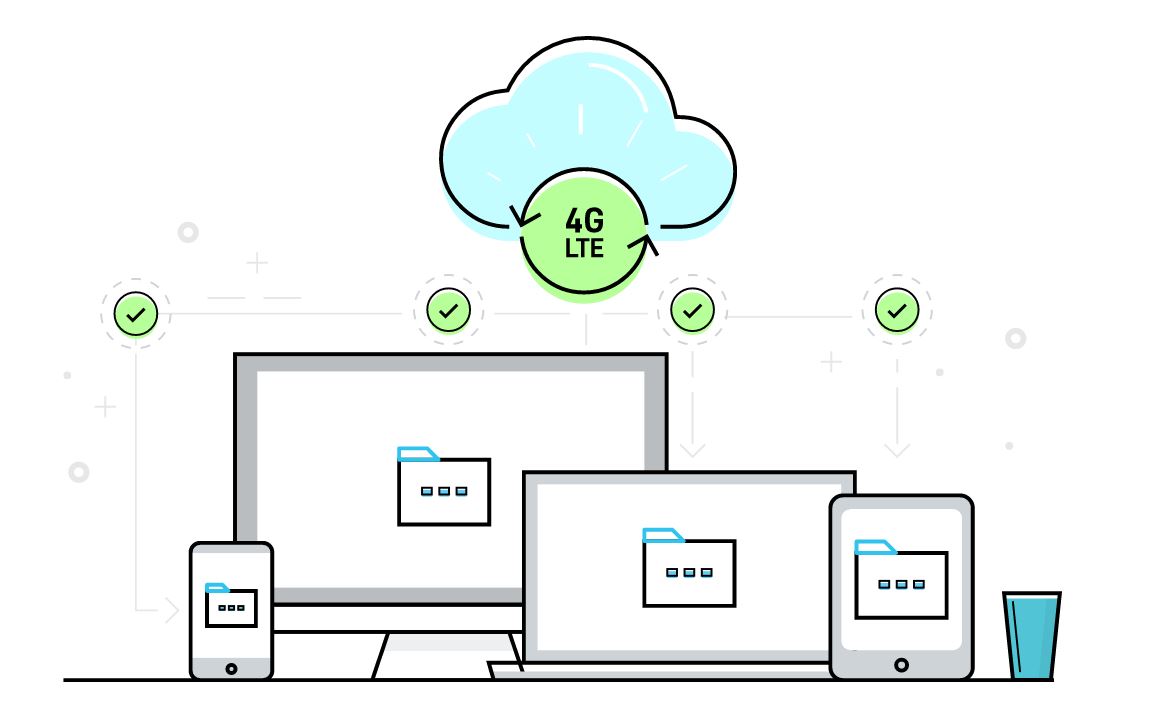 According to McChord, Datto’s move into networking wasn’t part of some long-term master plan. The decision to step into an adjacent market came about largely in response to all the time its technical support specialists had to spend helping customers cope with network and security hardware issues.

“If their internet goes down, if they’re having a problem with the firewall, that’s going to trigger alerts from our system,” he says, adding that resolving those alerts consumes a lot of time and resources.

“We were actually ending up providing the customer support that our partners were wishing they were getting from their original vendors, just to make sure that our appliances were working correctly,” McChord notes.

Eventually, the company came to suspect there was money to be made selling a simpler, more reliable router.

“Then we realized partners want more than just a router, they want a [unified threat management] appliance,” McChord recalls.

As a result, what was initially going to be just a networking appliance acquired 4G LTE failover capabilities and Wi-Fi connectivity. And since a single Wi-Fi router probably wouldn’t have the range most companies need to cover an entire workspace, the product needed wireless access points too, a realization that ultimately led to the acquisition of wireless network hardware maker Open Mesh Inc.

“It was one of these things that just sort of snow-balled over the course of the last two years, but I’m immensely proud of what we’ve been able to deliver and I think that our partners are going to be really delighted by what we’ve built,” McChord says.

The Road to Success Is Paved with Service
END_OF_DOCUMENT_TOKEN_TO_BE_REPLACED

Jabra PanaCast Review - Get Your Huddle On
END_OF_DOCUMENT_TOKEN_TO_BE_REPLACED