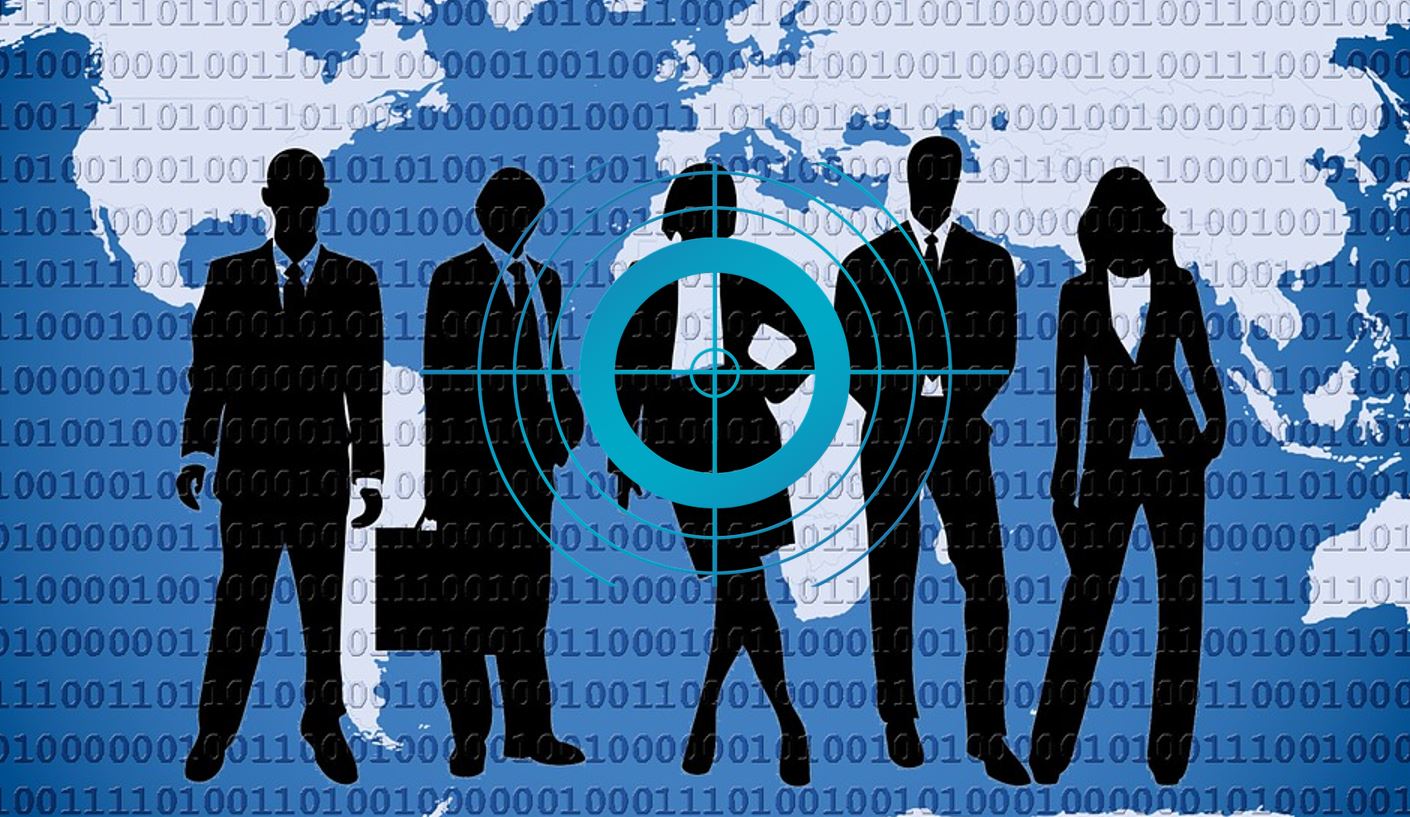 Datto’s figures, which it collected from over 1,700 MSPs around the world with over 100,000 SMB customers, show just how pervasive ransomware has become. Based on their input, 5 percent of SMBs globally fell victim to a ransomware attack in the 12 months between Q2 of 2016 and Q2 of 2017, the time frame covered by the study.

Those grim numbers contain cause for a little optimism too, though, he adds: similar figures in Datto’s 2016 survey were even worse. Rae credits end user education efforts by vendors and MSPs for that improvement.

“There’s still a ton of work to do, but the awareness within the actual end user community is up,” he says.

ChannelPro 5 Minute Roundup for the Week of October 18th, 2021
END_OF_DOCUMENT_TOKEN_TO_BE_REPLACED

LG Gram for Business 17 (2020): Big Reasons to Like It
END_OF_DOCUMENT_TOKEN_TO_BE_REPLACED