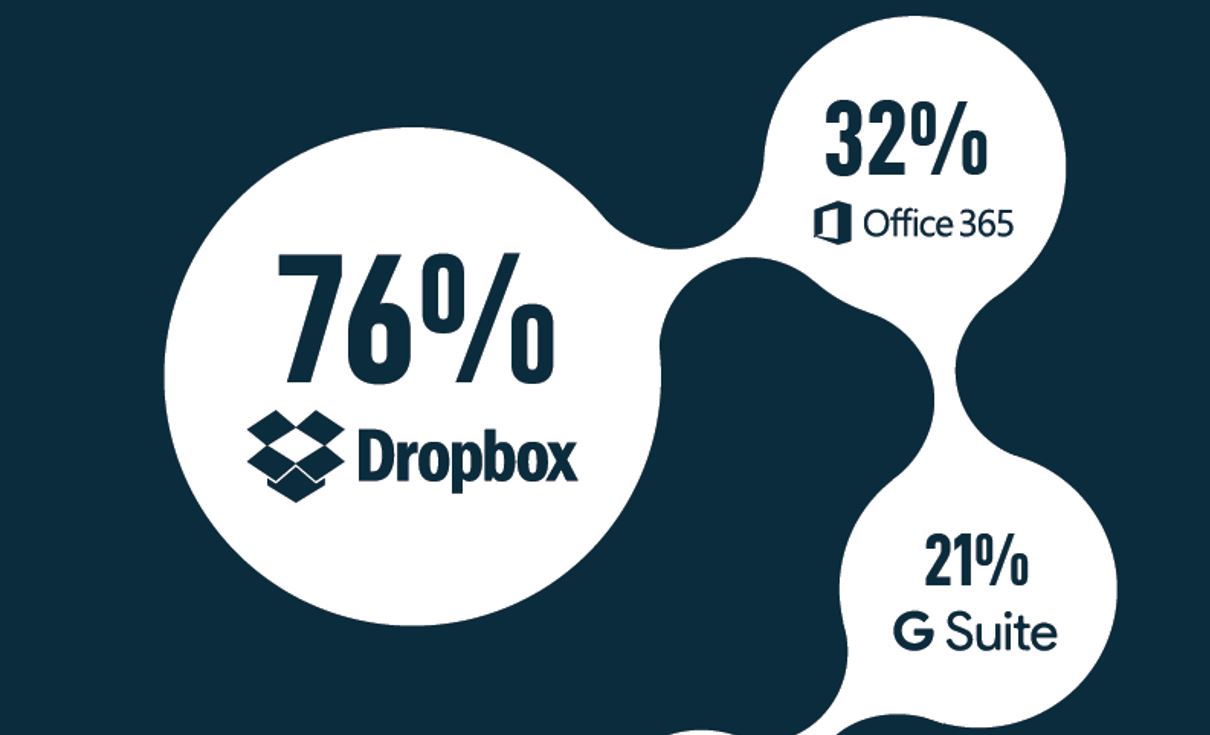 Your clients aren’t the only ones adopting cloud computing. Hackers are embracing it too. According to Datto, in fact, 26 percent of MSPs saw ransomware infect a software-as-a-service application during the one-year survey period.

You can probably guess which applications were targeted most frequently too—the ones with the biggest piles of data. Among MSPs whose clients struck by SaaS ransomware in the previous year, 76 percent say the infection impacted Dropbox, while 32 percent and 21 percent say the same of Microsoft Office 365 and Google G Suite, respectively.

“Having the cloud does not eliminate the need for data protection,” Rae observes.

Nor are smartphones and tablets safe. Though just four percent of MSPs in Datto’s research reported a mobile ransomware attack, that’s up from three percent the year before.

2021 Cecilia Galvin Scholarship Award Winner Combines a Passion for Science with a Love of the Arts
Your Next Move: SOC Manager
END_OF_DOCUMENT_TOKEN_TO_BE_REPLACED

Jabra PanaCast Review - Get Your Huddle On
END_OF_DOCUMENT_TOKEN_TO_BE_REPLACED