ConnectWise COO Says Integration, Consistency, and Growth Are All Up Ahead

By Rich Freeman
In a conversation with ChannelPro today, Geoffrey Willison (pictured) discussed progress in onboarding Continuum, what’s next for the company’s two RMM systems, the recent IPO news from leading competitors, and more.
Tweet 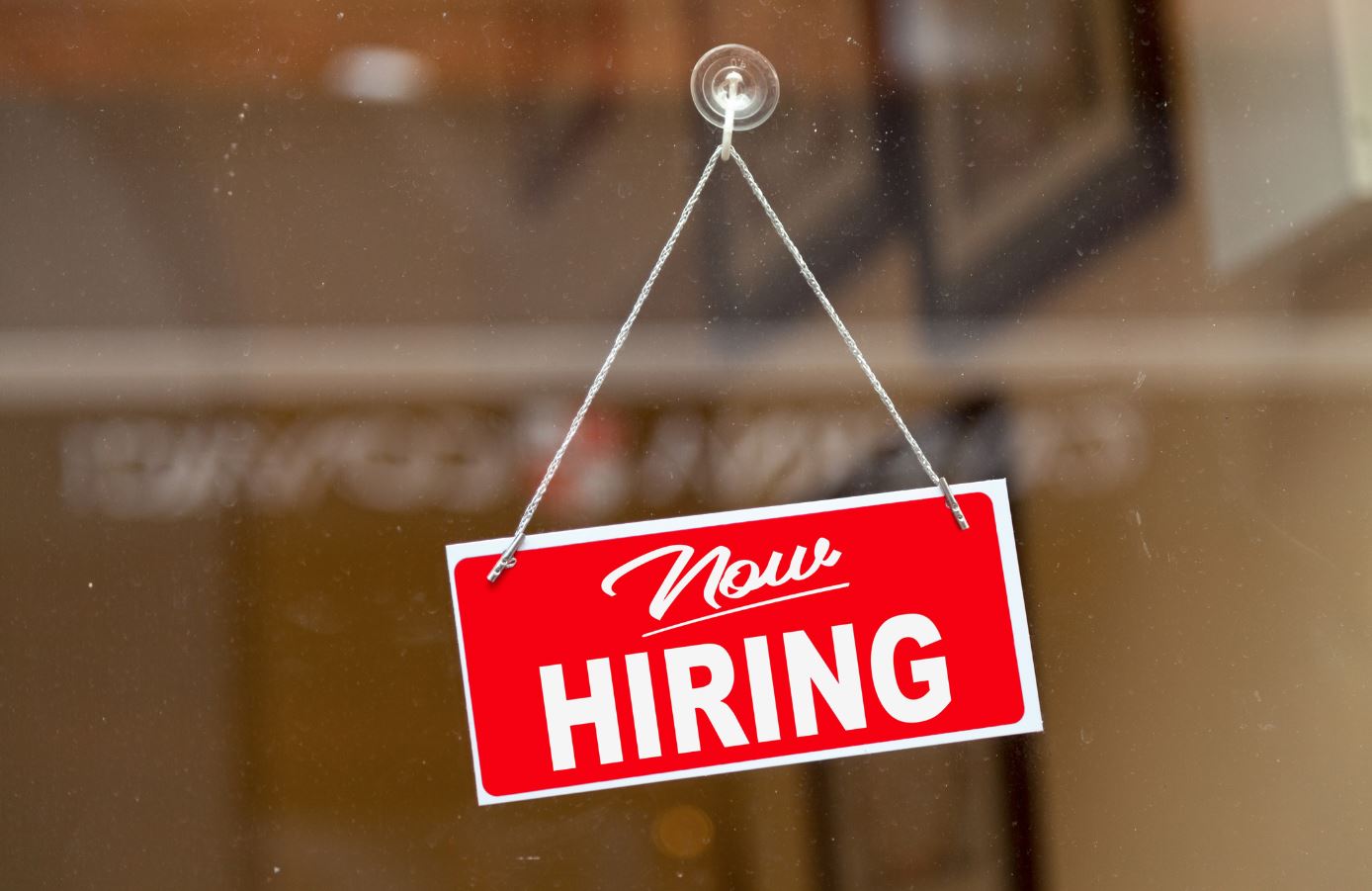 Though 2020 has been a rough year for most of the channel, Willison has been hearing rosier projections from MSPs recently for Q4 of this year and beyond. “The sentiment has at a minimum stabilized if not become more optimistic about the future,” he says.

Those cheerier forecasts have ConnectWise anticipating better times too. Though the company laid off some 4% of its workforce in July, it’s now “actively hiring” at all 16 of its global locations, according to Willison, who points to onboarding and support as particular priorities.

“We’re expecting more growth from our partners,” he says. “We want to make sure that we’ve got the right team in place to deliver for them and for their end clients.”

ConnectWise has also re-assigned some of the NOC personnel at its facility in Pune, India, to product support, Willison adds. “My area of responsibility will end up the year with about 175 more resources than we did at the beginning of the year.”

See more in ConnectWise COO Says Integration, Consistency, and Growth Are All Up Ahead :