In conversations with ChannelPro at CompTIA’s Annual Member Meeting this week, senior leaders offered the inside scoop on the technology association’s policy priorities for the coming year, which include getting more young people interested in IT careers.

CompTIA’s Annual Member Meeting (or AMM, as it’s better known) brings some of the Downers Grove, Ill.-based technology association’s most active participants together for several days of planning, strategizing, and knowledge sharing. This year’s edition in Chicago, which concluded Thursday, was also a perfect opportunity for ChannelPro to catch up on what’s new and up next for CompTIA. Here are some highlights of what we learned. 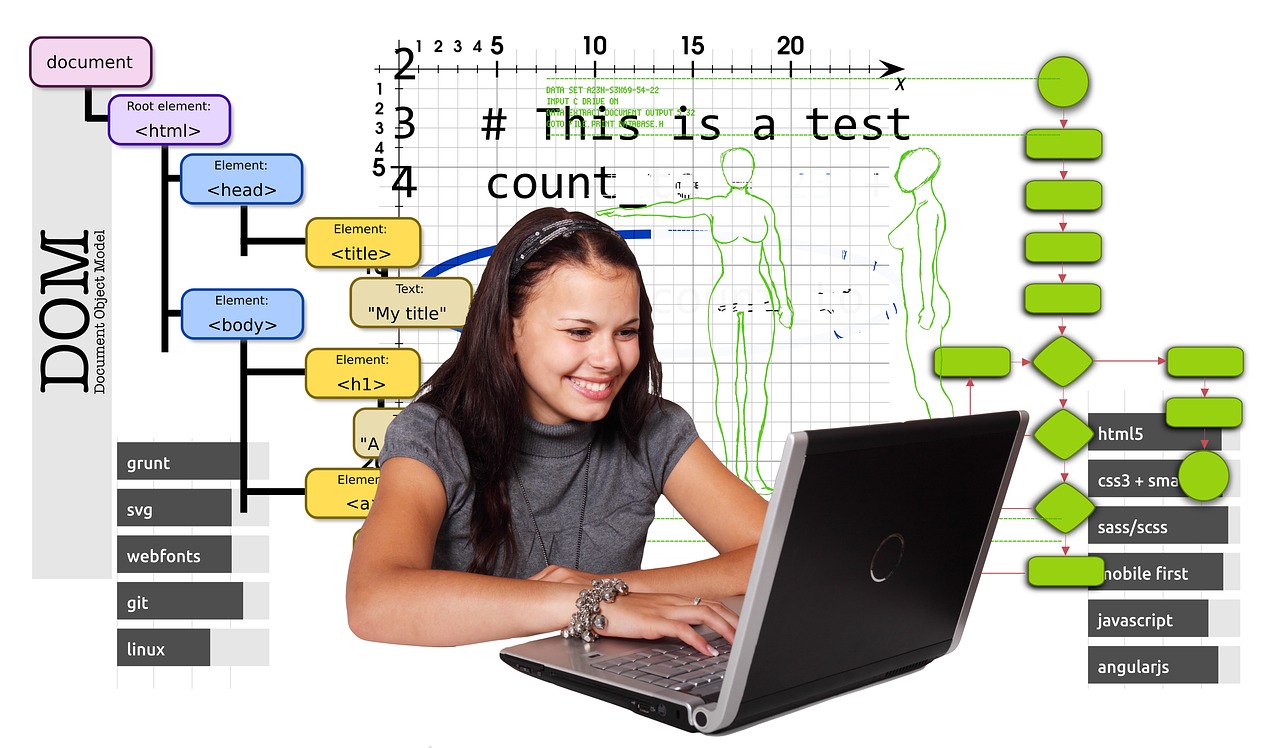 Filling the IT Workforce Pipeline is an Especially Big Priority

Immigration also has implications for an issue CompTIA considers particularly urgent: Filling the hundreds of thousands of IT jobs U.S. businesses currently have open.

“Globally, but specifically as a country, we’re not prepared to fill these positions,” Hammervik says, adding that laws forcing technology students from overseas to return home after completing their degrees are a contributing factor in the problem.

CompTIA has other efforts underway to close the IT skills gap as well. Last month, for example, during its sixth annual D.C. Fly-In event, the organization rallied over 140 people from 29 states to lobby their senators and representatives personally on a range of issues, including passage of the proposed Championing New Careers and Employees (CHANCE) in Technology Act, which supports IT apprenticeship programs. Those meetings appear to have borne fruit too, as 7 members of Congress are now jockeying for a chance to introduce that bill for formal consideration.

At the state and local level, meanwhile, CompTIA is urging education policy-makers to give IT greater attention in lesson plans.

“The curriculum in our schools is not introducing technology at the pace and the level that it should,” Hammervik says. “It’s a curriculum that was set up to put kids in blue collar jobs.”

Five Things We Learned About Ingram Micro This Week

At its ONE conference this week, senior executives briefed ChannelPro on which product categories are growing fastest, how quickly resellers are evolving into solution providers, and how parent company HNA’s debt struggles are affecting it.