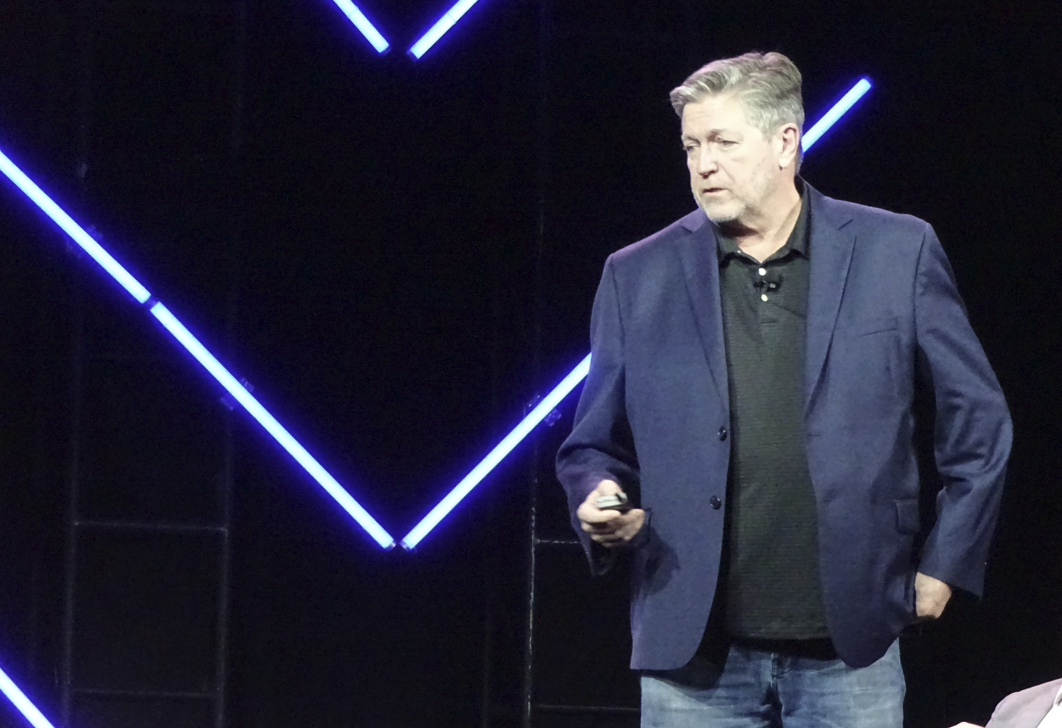 (Even) More Investments in Product Security

Breaches in the last year impacting SolarWinds and Kaseya, as well as earlier incidents involving ConnectWise itself, have MSPs worried about the security of the tools they rely on to support customers. Datto’s chief information security officer, in fact, described the mood in the channel about RMM software as a “crisis in confidence” at that company’s partner conference last month.

Magee, for his part, is less convinced there’s a crisis underway. “They’re just rightfully concerned, I would say, and asking the right questions,” he states of MSPs. Answering those questions clearly and completely is something every maker of IT management software needs to devote more attention to, he continues. “We all need to do a better job of educating and communicating all the things we’re doing.”

To that end, ConnectWise CTO Steve Cochran (pictured) addressed exactly that topic during yesterday’s keynote. Excluding independent contractors and the monitoring work its own SOC does, he noted, ConnectWise has more than 80 employees dedicated full time to product security, plus a bug bounty program, a “shift left” campaign, and more.

“We’ve secured our own house enterprise-wide, including our software supply chain,” Cochran said yesterday. “We’ve trained our technical staff at the highest tiers possible, ensuring that we release software as safe as it can be. But then we go ahead and use industry leading tools like Vericode to inspect every single line of code every time it’s released just to make sure.”

Magee insists there’s more to come. “It’s our number one priority in the company,” he says. “It has been for years and will continue to be for the foreseeable future, probably forever as long as I’m the CEO of the company.”

ICYMI: Our Channel News Roundup for the Week of November 29th
7 Lessons Learned from Cybersecurity Experts in 2021
END_OF_DOCUMENT_TOKEN_TO_BE_REPLACED

LG Gram for Business 17 (2020): Big Reasons to Like It
END_OF_DOCUMENT_TOKEN_TO_BE_REPLACED