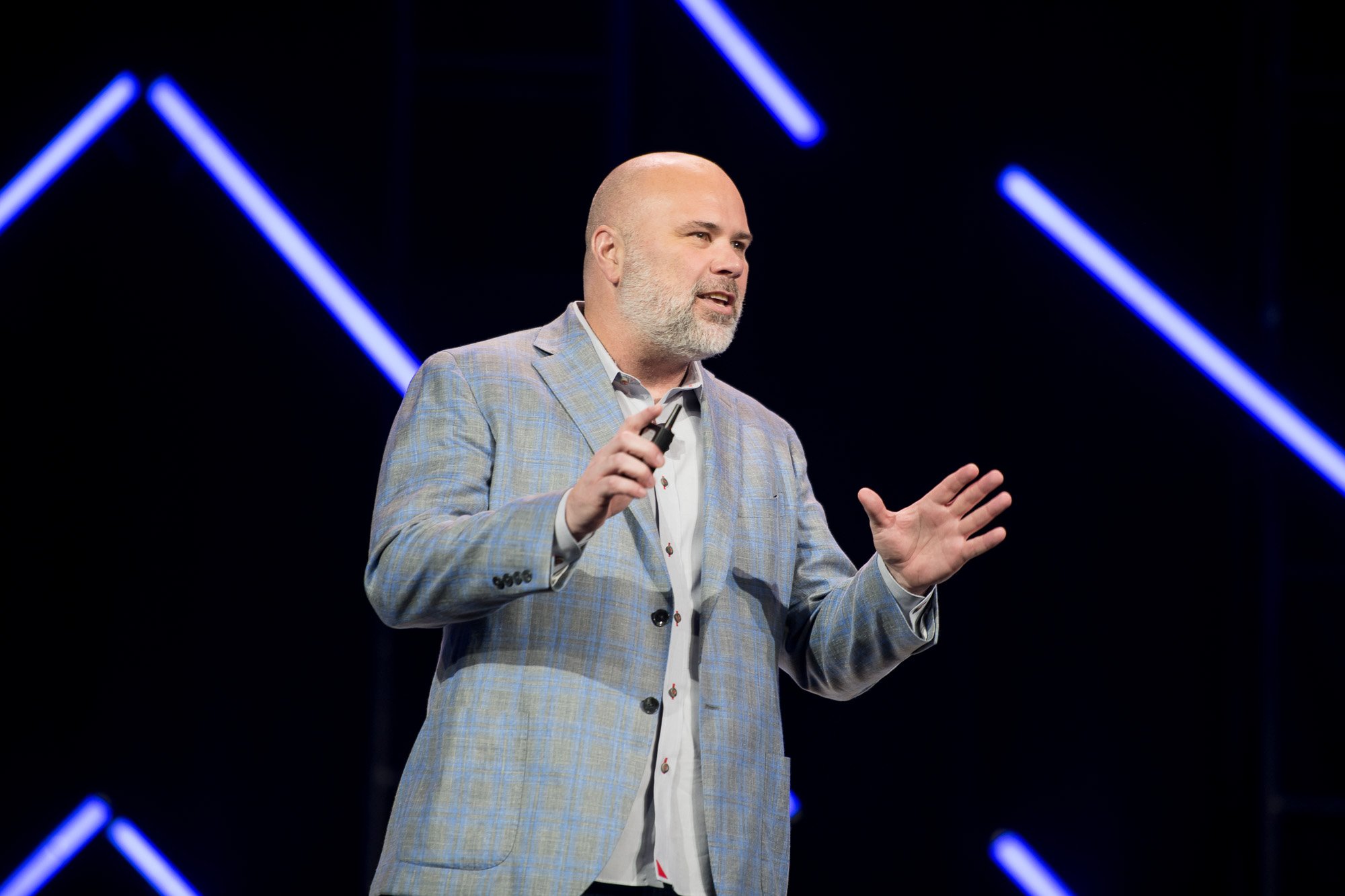 One RMM Solution, Instead of Three

Someday, ConnectWise RMM—which contains elements of the company’s two earlier RMM systems, Automate and Command—will supplant those products as ConnectWise’s one and only RMM tool. The company is in no hurry to reach that day, though.

“We’re not rushing that,” Bishop (pictured) says. “We want everybody to take their time, get used to it, get comfortable.”

Command users, he predicts, will be the first to make the switch. That product is already running on Asio, he notes, so moving to ConnectWise RMM will be fairly simple. “It’s just going to be a pretty quick click and upgrade and you’re in,” Bishop says.

The migration path for Automate users, he continues, will be a longer one that many users will traverse gradually as they slowly roll out ConnectWise RMM components. “We’re already starting to see partners who are utilizing, say, the patching aspect of the new RMM or the virtualization aspect of the new RMM that’s released, but they’re still keeping their scripting and monitors and alerts on Automate.”

Eventually, though, when users are fully confident in and familiar with ConnectWise RMM, Automate will no longer be needed. When will eventually arrive? That’s up to you, channel pros.

“It’s going to be community driven based on the usage and when the community feels that they’re ready,” Magee says. “We have no timeline on anything other than let’s see what the community says.”

ICYMI: Our Channel News Roundup for the Week of November 29th
7 Lessons Learned from Cybersecurity Experts in 2021
END_OF_DOCUMENT_TOKEN_TO_BE_REPLACED

LG Gram for Business 17 (2020): Big Reasons to Like It
END_OF_DOCUMENT_TOKEN_TO_BE_REPLACED