By Colleen Frye
We’re one month into 2021, and if you haven’t started on your reading list for the year, your fellow IT business owners have some recommendations.
Tweet 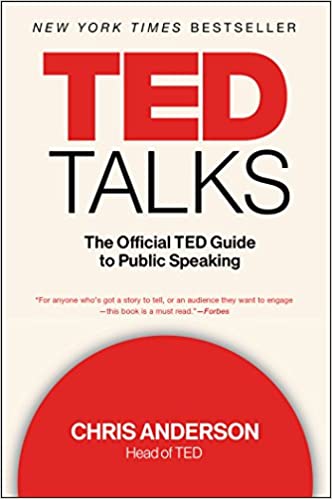 "It’s a book about giving TED Talks, or giving talks, more precisely, and it was probably the best book that I have found about how to communicate [well] from a stage. It’s not just about the TED talk format … It’s about using everything from the space you work in to the way you gesture to the way you interact with people, to voice and timbre, cadence and timing, and just about everything you can think about, including a really good section on whether you should memorize a talk, be completely off the cuff, or since we’re in IT, behave in a' hybrid mode.' …  I really think this one piece of writing was the best I’ve ever seen about speaking… To a certain sense we’re all performing when we try to influence people to pay attention to tech or IT security  issues …   That book is as broadly applicable to everything we do as any, with the possible exception of Zen and the Art of Motorcycle Maintenance, still my favorite book, which is really a book about reasoning."

Jabra PanaCast Review - Get Your Huddle On
END_OF_DOCUMENT_TOKEN_TO_BE_REPLACED