The Business Case for Windows Phone 8.1

By Matt Whitlock
The U.S. market for Windows Phone is wearing iOS and Android blinders. But Microsoft’s unique, innovative take on mobile computing is poised for a breakout.
Tweet 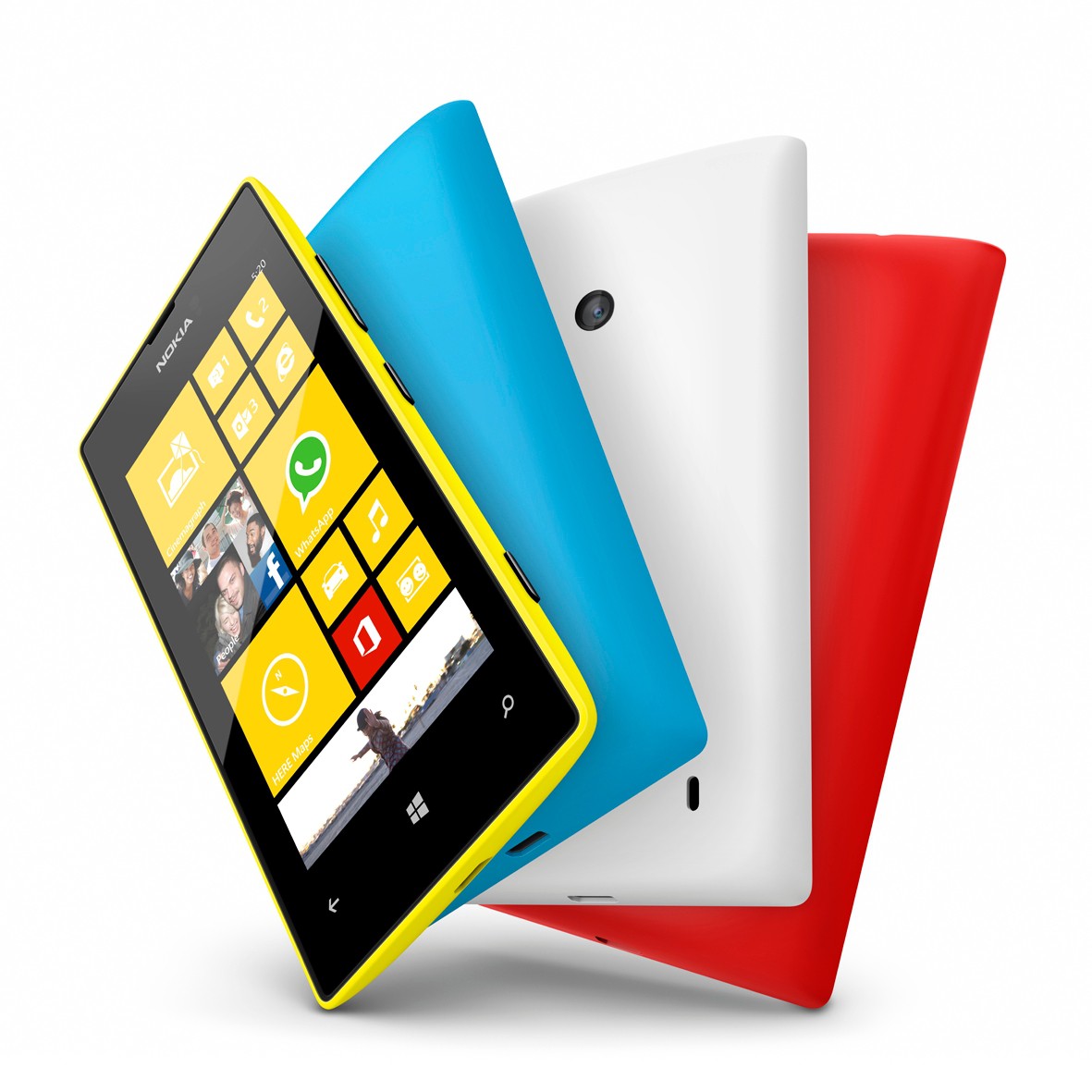 Windows phone is the red-headed stepchild in a smartphone family filled with iOS and Android siblings. While it’s enjoying some success across the globe thanks to excellent low-cost devices like Nokia’s Lumia 520 (it’s the best-selling Windows device in history, FYI), the U.S. market is clearly wearing Apple and Google blinders.

Microsoft was one of the key players in the early age of smartphones, but ever since its late entrance with Windows Phone a few years ago, the company has been hard-pressed to get anyone to take notice—even though Windows Phone is a unique, innovative take on mobile computing. So what’s keeping Windows Phone back?

It depends on who you ask. Consumers complain about a lack of apps. Businesses say there are some key features missing. Children complain about fewer games. Geeks complain about the closed ecosystem. Cat lovers complain about no official YouTube support. Frankly, it doesn’t really matter what the complaint du jour happens to be. Like so many other “showstoppers” before—copy and paste and Instagram, for instance—after the problem with each one is fixed another one pops up and takes its place.

Truth be told, only a few of the “reasons” to look past Windows Phone carry any weight. As the latecomer to the party, it’s likely that Windows phone will always trail in the number of apps available. Still, there are 200,000 of them. Even if you tried five a day, it would take more than 100 years to see them all (and that’s assuming the number doesn’t grow).

For starters, there’s full-on support for business. Windows Phone 8 lacked a few key features keeping it out of the enterprise, but 8.1 is 100 percent business ready. In fact, some of the mobile device management (MDM) features will make IT folks and MSPs extremely happy.

Second, Microsoft’s digital assistant has made her debut, and she’s the perfect mix of Siri and Google Now—just enough personality and spunk to make using her useful and fun (whether you talk to her or send her text commands) without the creepiness of Google Now.

The Windows Phone Store can’t boast an app count near the million mark, nor does it have all the same apps as Android or iOS. However, the vast majority of the big ones are there, and for the ones that aren’t there, there are suitable (and in some cases better) alternatives unique to Windows Phone. There’s still no official app for YouTube (thanks Google!), but there are plenty of third-party apps that keep you nose deep in silly kitties.

Finally, and most important, Windows Phone is now free for manufacturers. Microsoft recently announced that Windows (any version) is available at no cost to OEMs on devices with screen sizes of 9 inches or smaller. One obstacle for OEMs signing on to produce Windows Phones has been attributed to licensing costs. After all, in a business where margins are thin, Android’s zero cost (before patent royalties) is simply more attractive. Speaking of patent royalties, these actually make Windows Phone less expensive than Android, which means a lot more Windows Phone devices coming to market from more OEMs.

Windows 8.1 may very well be the catalyst for the platform to really get the Windows Phone ball rolling.

Click on the images below or the "Next" link above to see five important improvements to Windows Phone 8.1 that are poised to make a big difference in positioning Windows Phone for better marketplace success. >>>

See more in The Business Case for Windows Phone 8.1 :

Keeping Clients Out of the Headlines
June 24th, 2019

A humble building that looks like it should hold tractors is home to a world-class cinema.

Tech at Home: Inside an AT&T Digital Life Home

What does home monitoring and automation for the masses look like?

When wireless mics go bad, troubleshooting can be a difficult task. Here's where to start and how to prevent disruptions.

The Business Case for Windows Phone 8.1

The U.S. market for Windows Phone is wearing iOS and Android blinders. But Microsoft’s unique, innovative take on mobile computing is poised for a breakout.

Staying Secure Amid the Uncertainty
SMB Books moving to a new site: Get your downloads now!
END_OF_DOCUMENT_TOKEN_TO_BE_REPLACED