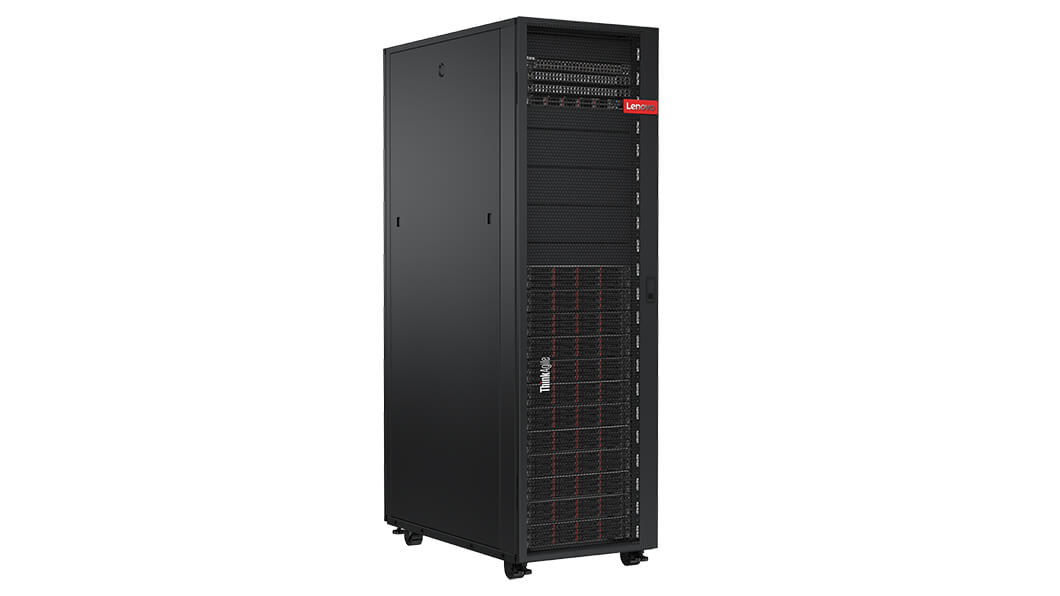 The story of Robin Hood and his band of merry men is a theatrical staple, having been remade more than 50 times over the past 100 years. So naturally, another crack at this classic tale will be making its way to theaters staring Taron Edgerton as the original arrow-welding thief dressed in green (not to be confused with the Green Arrow).

Turns out Lenovo’s ThinkAgile series of hyperconverged infrastructure products has a lot in common with the merry men of Nottingham Forest. Robin may rob from the corrupt rich and redistribute that wealth amongst the underemployed poor of the forest, but the hyperconverged ThinkAgile robs the functions of dedicated servers, storage, and networking devices and integrates them as one, making building software defined cloud infrastructure both flexible and scalable.

Lenovo’s ThinkAgile SX for Microsoft Azure Stack SXM4400 is just the beast MSPs building private cloud solutions for their customers have been looking for. It is scalable between 4 and 12 ThinkSystem SR650 hyperconverged nodes, and ready to deliver Azure cloud services on-premises right out of the box. It doesn’t shoot arrows, though, just in case you’re worried about on-site safety.