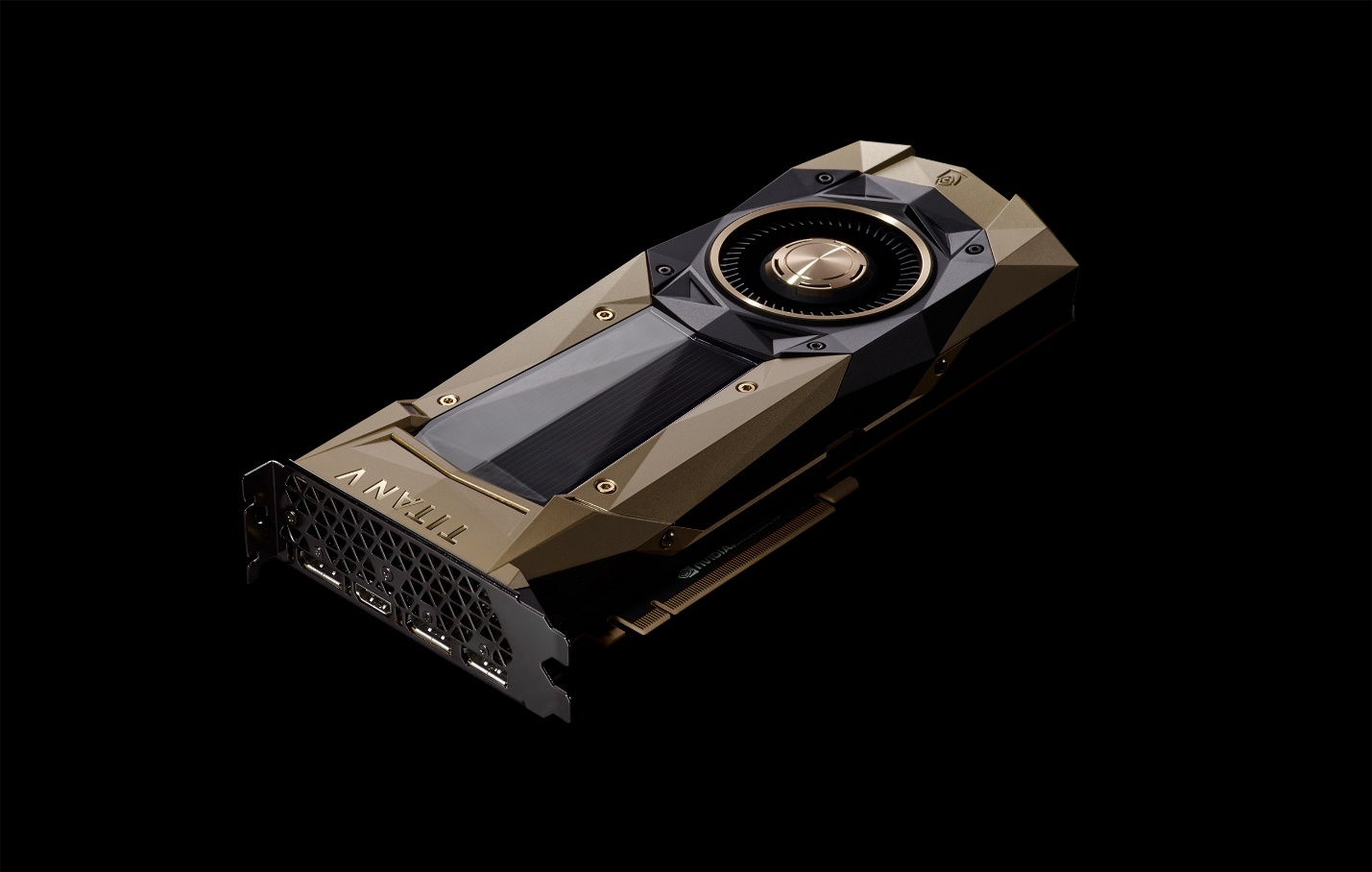 Overboard is a comedy all about a working-class nobody enslaving a snooty amnesiac to work off a debt by convincing the other they’re married. Sound familiar? It should, given they made this family favorite movie in 1987 with Goldie Hawn and Kurt Russel and introduced "SpaghettiO Surprise" (SpaghettiOs and crushed-up Ritz crackers) as a dietary staple. So, what’s Hollywood to do? Make it again! Only this time, Goldie Hawn and Kurt Russel change roles, have different jobs, and get replaced by terrible actors!

NVIDIA and AMD have clearly caught on to the changing roles thing, as each vendor continually swap places as the world’s most powerful GPU maker. NVIDIA has been a tear as of late, with the $3,000 Titan V currently on top. Titan V boasts a 12GB frame buffer, 640 Tensor Cores, and 5120 CUDA Cores capable of churning through 14.9 teraflops. AMD, on the other hand, is always looking to one-up NVIDIA with their own GPUs. The RX Vega 64 comes close, featuring 4096 Stream processors, 8GB frame buffer, and 13.7 teraflops in peak compute. Both went a bit overboard on the looks, though. … See what I did there?

ChannelPro 5 Minute Roundup for the Week of October 19th, 2020
END_OF_DOCUMENT_TOKEN_TO_BE_REPLACED