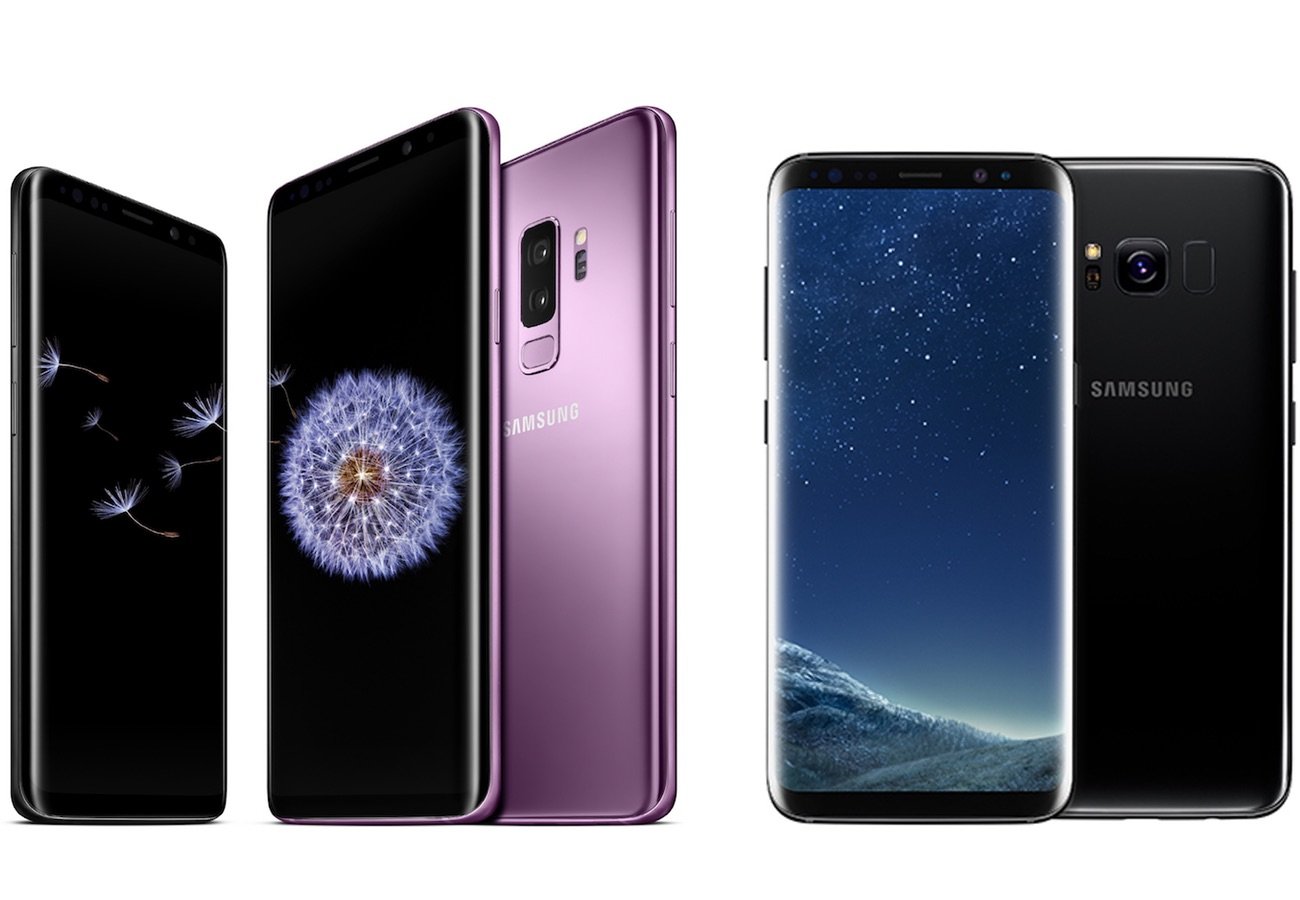 The Avengers’ movies are the answer to the question, “How do you take the massive success of Marvel’s superhero movies to the next level?” Take every superhero you can think of and throw them all into the same movie! The latest Marvel sequel, Avengers: Infinity War, has taken the kitchen-sink approach even further, including every Marvel character known to man, except Venom – for that character you’ll have to hit theaters again in October.