By Colleen Frye
Take a tour with ChannelPro through Axis Communications' Axis Experience Center where partners and other visitors can demo IoT vertical solutions.
Tweet 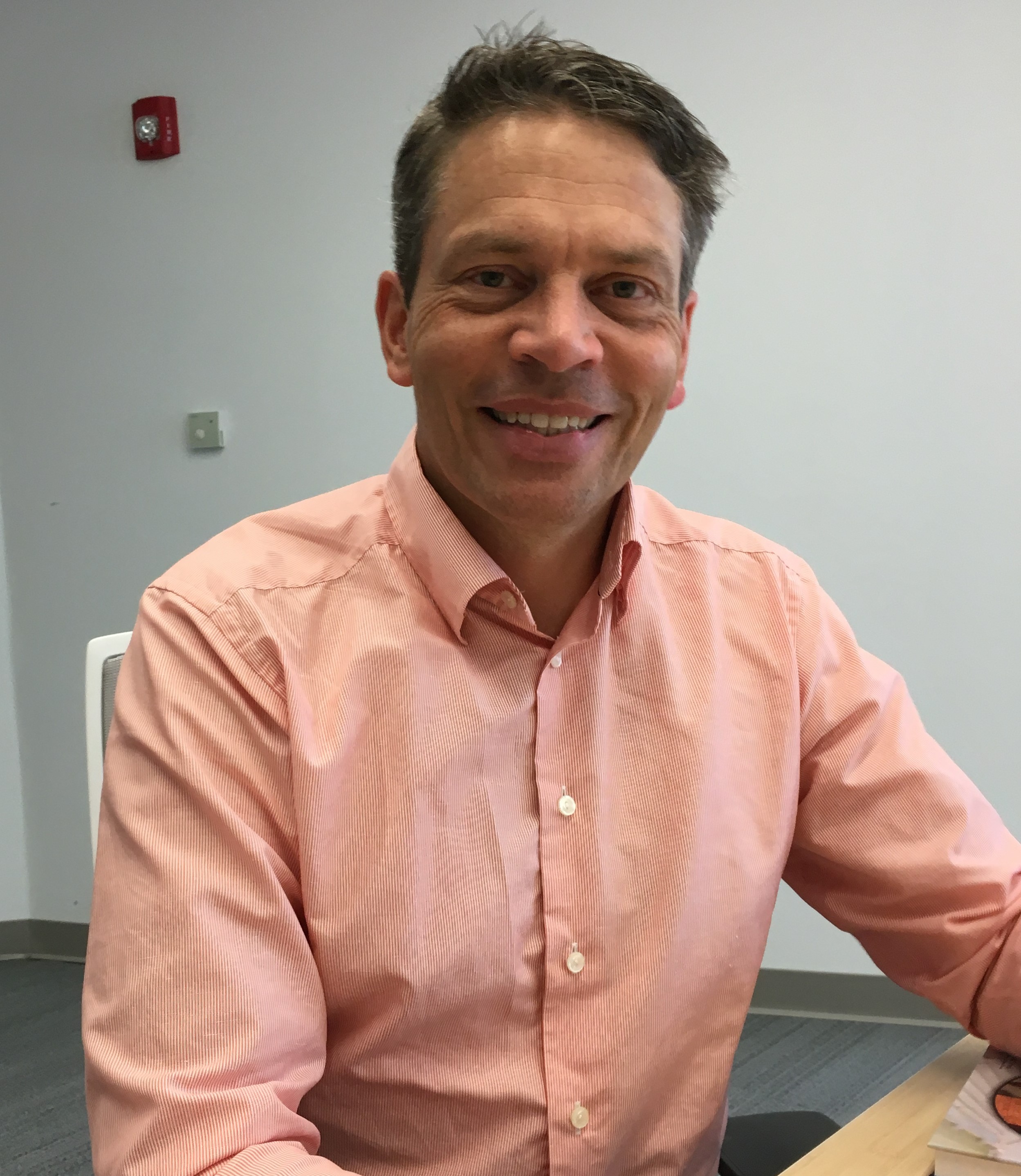 Founded in 1984 in Sweden, Axis Communications invented the world’s first network camera in 1996 and the first video encoder in 1998. And in 1995, Axis launched a network optical storage solution it dubbed “Thinserver technology,” which the vendor calls an early manifestation of the Internet of Things (IoT). While Nilsson (pictured) says Axis is known for its security cameras, the vendor is squarely in the IoT market.

“The industry we're in, and one of the creators of since 20 years, is the IoT business—generating big data that can be managed in the cloud," Nilsson says. "We also are using a lot of intelligence and AI in our cameras, and cybersecurity is a big concern for our customers. If you cover those five topics, you've covered all the hot topics in the IT market in general because everything is IoT, everything is cyber, everything is AI, etc.”