By Matt Whitlock
Let’s take a look at the new Apple devices coming to an Apple Store near you.
Tweet

Continued from Apple Dips Its Toe into Hybrid Waters 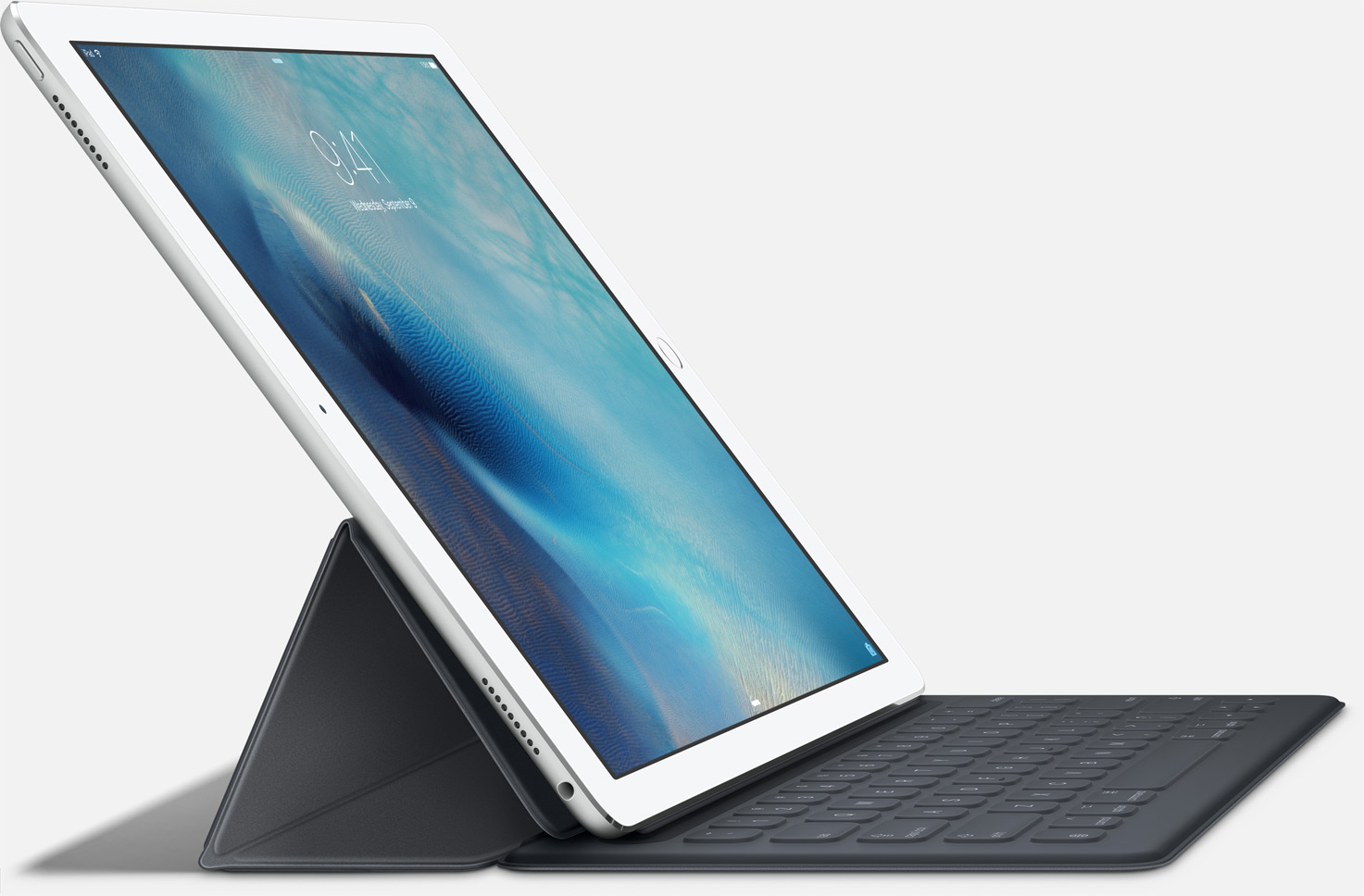 THE NEW BUSINESS-FOCUSED iPad Pro may be virgin territory for Apple, but there were (as expected) new versions of its other popular iOS devices announced, like iPhone and (non-Pro) iPads, which also have a knack for seeping into businesses. iOS adoption in business is expected to continue growing, fueled by an increase in iPhone market share over the past 12 months, thanks to tremendous sales of the iPhone 6/6 Plus as well as a huge increase in the number of business-class productivity tools like Office that have become available. All iPads, including the larger, business-friendly version, are facing an uphill battle as cost-effective, 2-in-1 Windows devices running Windows 10 try to woo users into a single productivity device.

This content first appeared in the October issue of ChannelPro-SMB Magazine.

How To Control Your TV with an iPad