By Rich Freeman
Could a Datto IP camera be on the way? What about an IPO? Here’s a last look at some interesting news tidbits from business continuity vendor Datto’s 2017 North American partner event.
Tweet

Datto Inc. wrapped up the North American edition of its DattoCon partner event last Wednesday. Here’s a final roundup of things we learned about the Norwalk, Conn.-based vendor of backup, networking, and now managed power products this week. 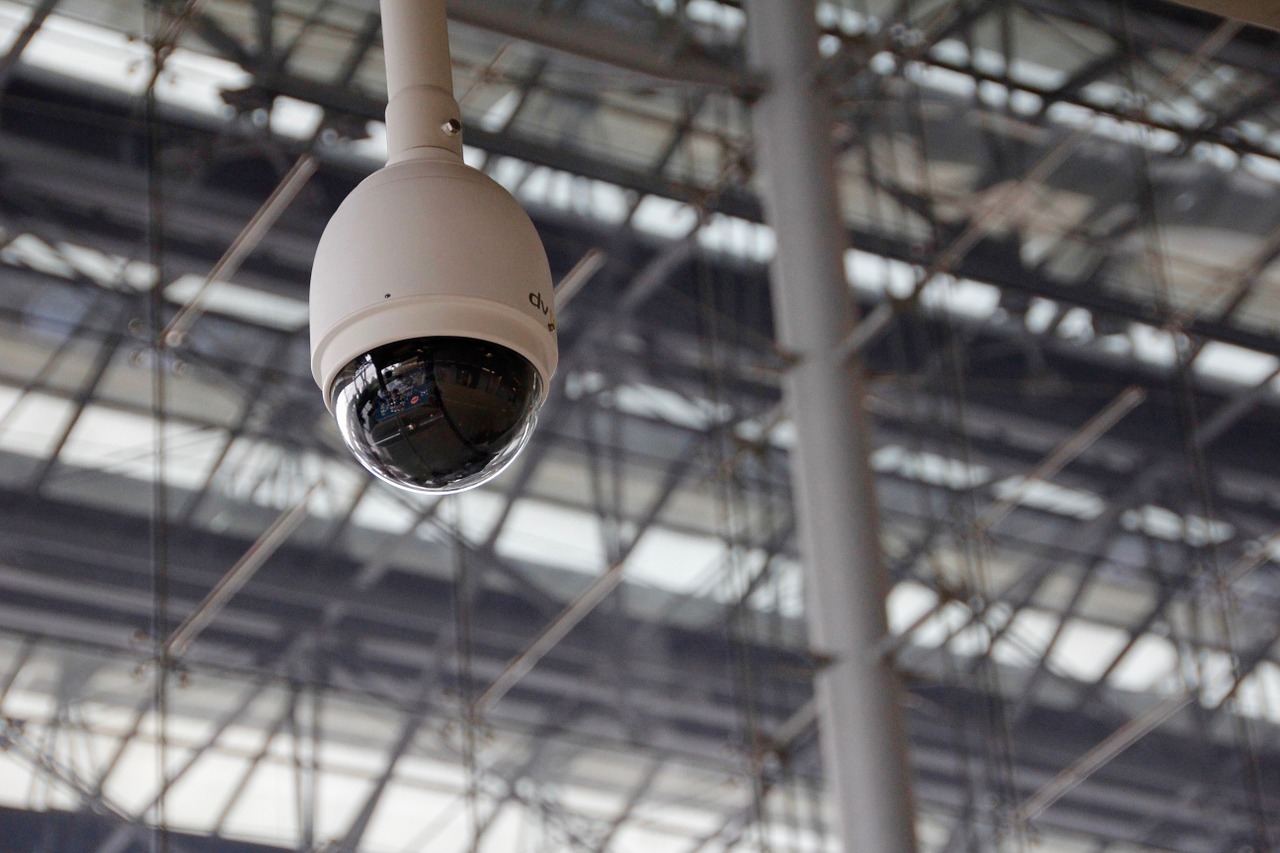 The new power strip Datto will soon add to its networking portfolio may be the latest managed device Datto rolls out, but it won't be the last.

“I think of it as our first step into IoT,” says founder and CEO Austin McChord of the forthcoming Datto Managed Power offering.

An IP camera could well be the second. In fact, Open Mesh, the Lake Oswego, Ore.-based wireless hardware maker Datto purchased earlier this year, has been pondering such a product for a while.

“When we talked to Open Mesh about that, they said one of the big reasons they hadn’t done IP cameras was that they don’t have anywhere to store all the video that it produces,” McChord says. “Datto would solve that problem pretty easily.”

A door entry or other access control solution is another possibility McChord is weighing.

“That’s typically done by a different contractor than MSPs,” he notes. A remotely-manageable offering from Datto would help channel pros capture that revenue instead.