By Rich Freeman
In conversations with ChannelPro at its ONE conference this week, Ingram execs discussed plans to use automation, financing, proactive inventory management, and other measures to keep partners smiling.
Tweet 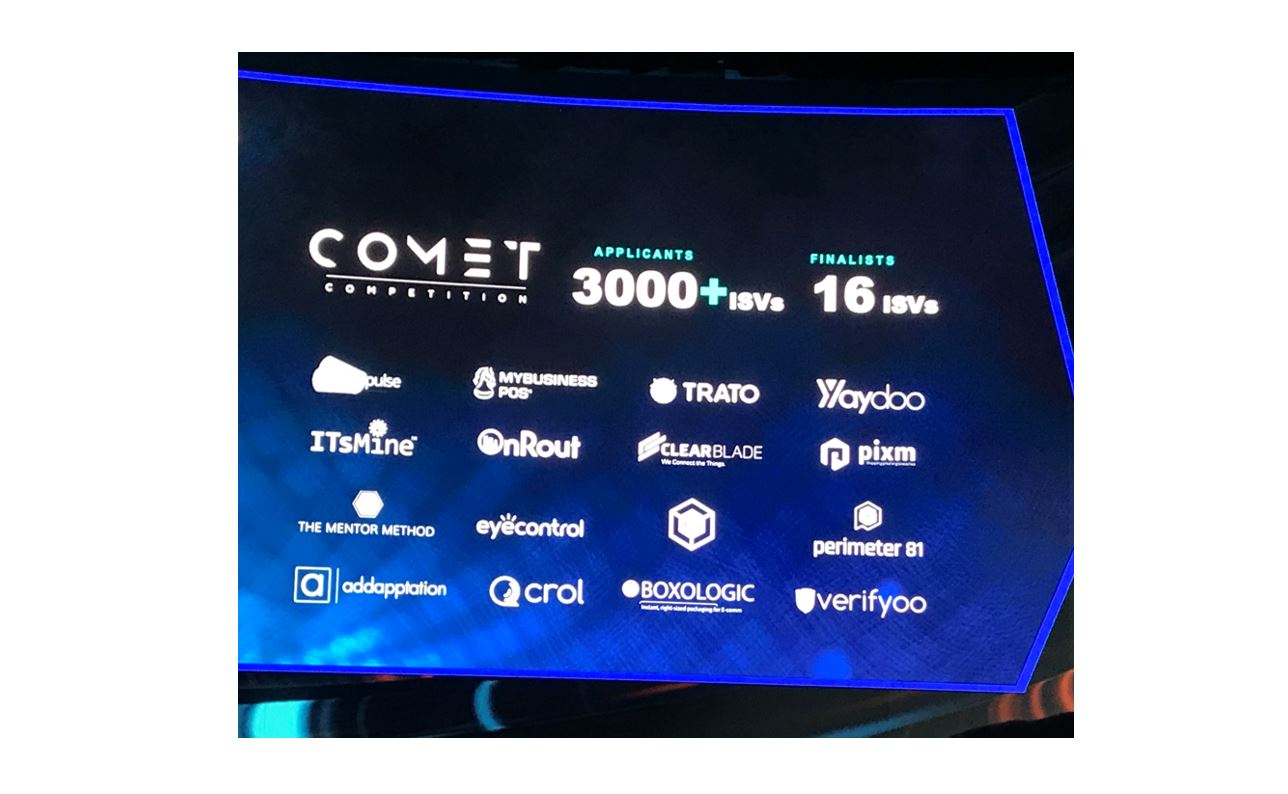 There’s no shortage of vendors on Ingram’s expansive line card. Bay wants to add more just the same, to ensure partners have not only the widest range of options when configuring solutions but access to options available nowhere else.

“We’re making a huge investment in ISVs,” said Bay in his keynote this week.

One manifestation of that spending is Ingram’s Comet competition, in which emerging vendors compete for a share of up to a million dollars in business-building prize money. Thousands of companies in 16 countries have registered to participate in the contest.

Many of them, undoubtedly, are hoping to be the next Veeam. Now a billion-plus dollar a year superstar, Veeam was merely a promising also-ran when Ingram took the BDR vendor under its wing back in 2010.

“We were doing less than $5 million a year with them,” notes Kevin Rooney, the vendor’s vice president of Americas channel sales. Now that figure’s in the hundreds of millions, he adds. “A lot of that growth has come about because of their expertise in identifying the right partners that we should be working with, enabling them, [and] supporting them with sales and marketing functions.”

Five Things We Learned About Ingram Micro This Week

At its ONE conference this week, senior executives briefed ChannelPro on which product categories are growing fastest, how quickly resellers are evolving into solution providers, and how parent company HNA’s debt struggles are affecting it.

Staying Secure Amid the Uncertainty
SMB Books moving to a new site: Get your downloads now!
END_OF_DOCUMENT_TOKEN_TO_BE_REPLACED