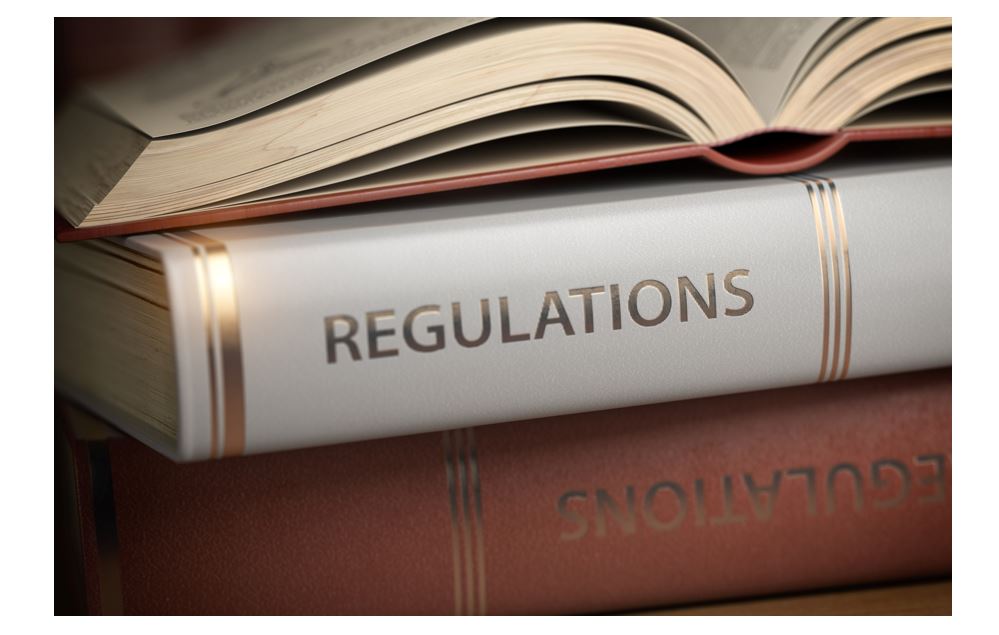 Out-of-control ransomware. Imperiled factories and electrical utilities. Rampant business email compromise scams. And damages on a path to reach $10.5 trillion annually worldwide by 2025. There will be plenty of reasons next year, if more were even needed at this point, for authorities at the state, local, and federal levels to get serious about data privacy laws, according to Jay Ryerse, vice president of cybersecurity initiatives at ConnectWise.

“In the U.S., California, Nevada, and Maine led the way but now 23 states have adopted similar regulations,” he says. “We may also start to see legislation regulating MSPs. In fact, Louisiana has already done that, and other states could follow suit. If that happens, we’ll see a lot of forward-thinking MSPs investing in education and attracting talent to close their cybersecurity skills gap and leverage that legislation as a competitive differentiator in the market.

We could be in for another rough year on the security front, based on what Avast, Centrify, ConnectWise, Fortinet, Huntress Labs, iProov, One Identity, OpenText, Pulse Secure, WatchGuard, and Webroot anticipate for the months ahead.

Jabra PanaCast Review - Get Your Huddle On
END_OF_DOCUMENT_TOKEN_TO_BE_REPLACED