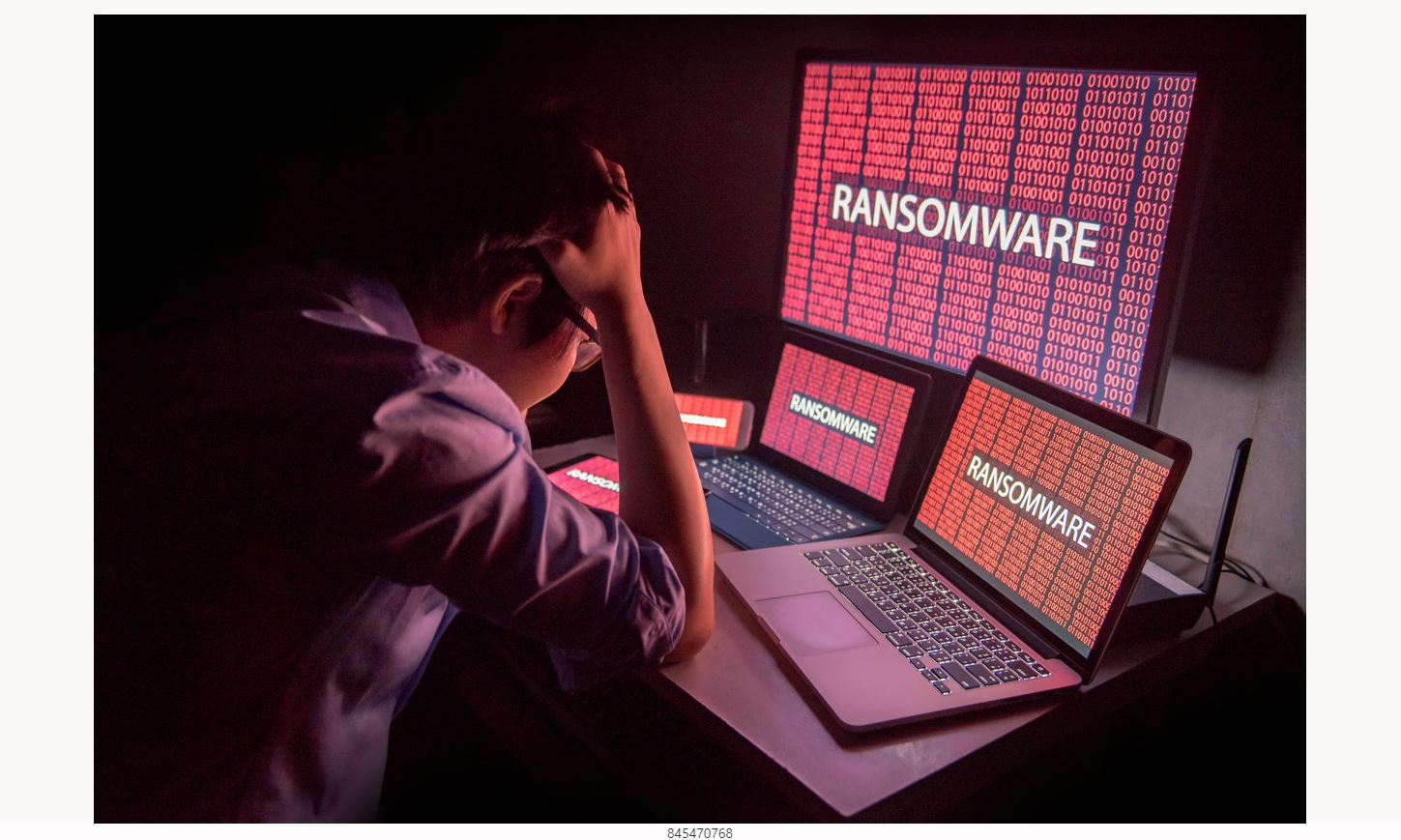 1. More ransomware. Much, much more.

Already a giant problem a year ago, ransomware somehow managed to get even worse in 2020. In fact, 60% of the MSPs surveyed by managed services vendor Datto in August said that at least one of their clients was hit by ransomware in the first half of the year, and 11% said they have clients who were struck more than once in a single day.

According to many security vendors, however, 2021 stands to be worse still. A lot worse.

“Ransomware incidents will triple,” predicts Flint Brenton, CEO of Centrify, who expects exfiltration to surpass encryption as the attackers’ chief motivation. “While some cybercriminals may sell the data on the dark web, others may threaten to leak the data for a higher payout on the ransom,” he says. “We predict that this will become hackers’ ransomware end game—though the risk of detection rises along with the potential payday.”

Webroot, for its part, expects criminals to grow even more vicious when picking victims to strike. “We are likely to witness an increased number of ransomware attacks on hospitals and ports in 2021, as these industries are already strapped for security resources and scrambling to recalibrate amid the pandemic,” says Nick Emanuel, a senior director of product at the OpenText business unit.

According to Fortinet, meanwhile, ports won’t be the only critical infrastructure sites to come under attack next year. Operational technology (OT) systems at power plants, dams, and other facilities that serve, or could endanger, thousands will be in the cross hairs too.

“Extortion, defamation, and defacement are all tools of the ransomware trade already,” write researchers from the vendor’s FortiGuard Labs group. “Going forward, human lives will be at risk when field devices and sensors at the OT edge, which include critical infrastructures, increasingly become targets of cybercriminals in the field.”

10 Things to Know About Ransomware—and How to Prevent It

Ransomware is one of the biggest cyber threats affecting businesses today. How can you stay protected? Here are some tips.

OpenText Calls Cyber Resilience the Answer to Dangerous Times for IT

During its OpenText World conference this week, the parent company of Carbonite and Webroot said that an integrated mix of security and BDR is the only way to address this year’s expanded attack surface and treacherous threat landscape.

Jabra PanaCast Review - Get Your Huddle On
END_OF_DOCUMENT_TOKEN_TO_BE_REPLACED