By Rich Freeman
How has the company changed since being bought by private equity? Where will it invest all that money now at its disposal? What’s founder Arnie Bellini up to these days? We got the scoop for you last week at ConnectWise’s 2019 IT Nation Explore event.
Tweet 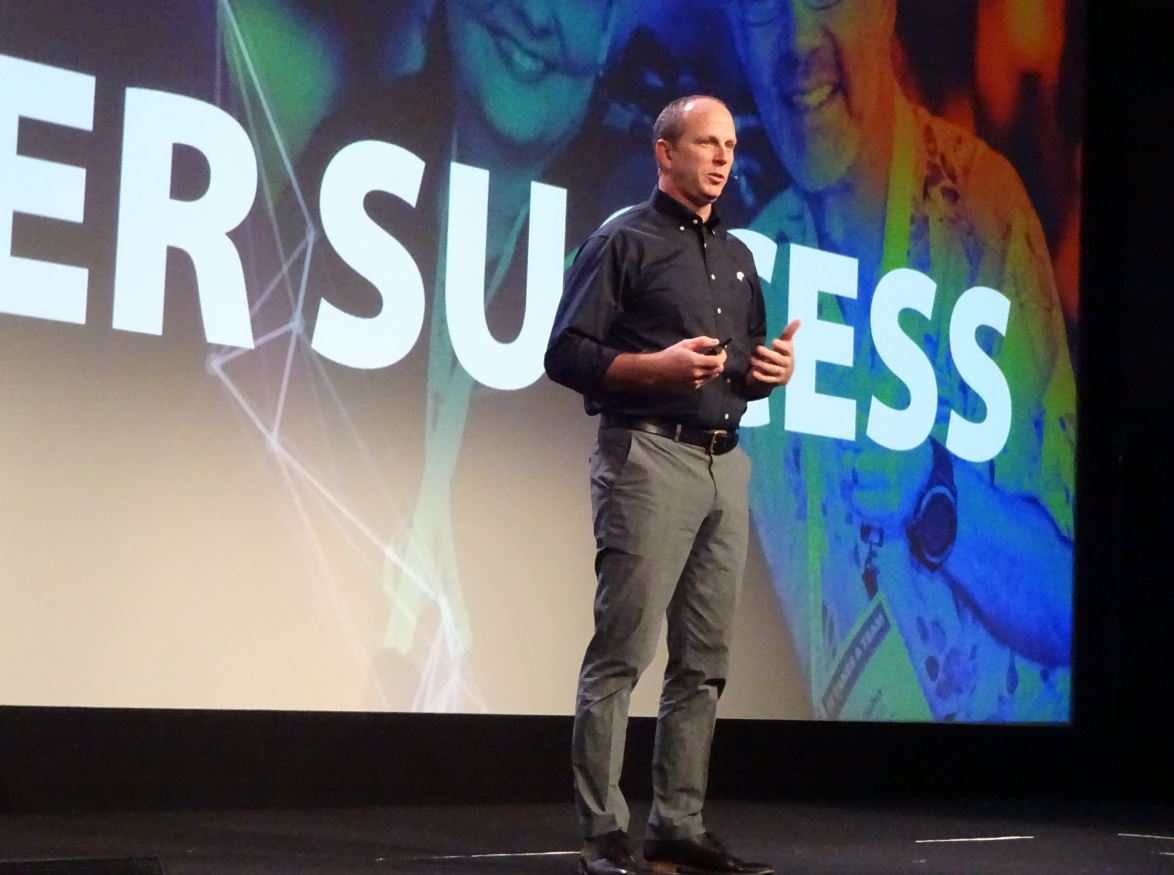 1. How has Thoma Bravo changed ConnectWise so far?

As far as the company’s strategic direction is concerned, not much, according to Magee. The plan he and founder Arnie Bellini architected before the acquisition remains intact. ConnectWise’s new owners are, however, prodding the company to execute on that vision more rapidly.

“They keep us on our game,” he says. “Due to the accountability, we’re making sure we’re executing.”

They’re also providing plenty of advice on getting things done faster and more effectively. “I’m interacting with them on a regular basis, and all positive,” Magee says. “It’s very healthy.”

Magee and Bellini both sit on ConnectWise’s new board of directors, which meets monthly. Other members, appointed by Thoma Bravo, include three operating partners with C-level industry experience and three merger, acquisition, and deal-making experts. All of them have ConnectWise’s senior leaders on their collective toes.

“It’s more disciplined,” says Chief Customer Success Officer Craig Fulton (pictured) of the atmosphere at the company, adding that the rigor Thoma Bravo is imposing is a welcome and necessary step in ConnectWise’s evolution. “It’s like going through your graduate degree. It feels like now we’re going on to something bigger.”

Jeff Bishop, the vendor’s chief product officer, has also noticed the difference. “I don’t know that myself included or any of my team could have written a great executive summary maybe four or five months ago,” he says. “Now we’re all getting pretty good at it.”

Not that the Thoma Bravo team is a bunch of taskmasters, Fulton stresses. “They’re not just scary bankers,” he says. “I really enjoy talking to them and getting their feedback.”

He also appreciates the opportunities he now enjoys to meet with peers at other Thoma Bravo holdings. “They bring the customer support teams and customer success leaders together, so we can summit and learn from each other,” Fulton says.

How does the private equity firm deal with the potential conflicts between ConnectWise and present or possible competitors like Continuum, Barracuda Networks, and SolarWinds, all of which are also in the Thoma Bravo portfolio?

“I don’t really come up against that in the department I’m in,” Fulton says. “I would imagine sales, marketing, and product might, but I’m not aware of it.”

See more in 7 Answers to Burning Questions About ConnectWise: