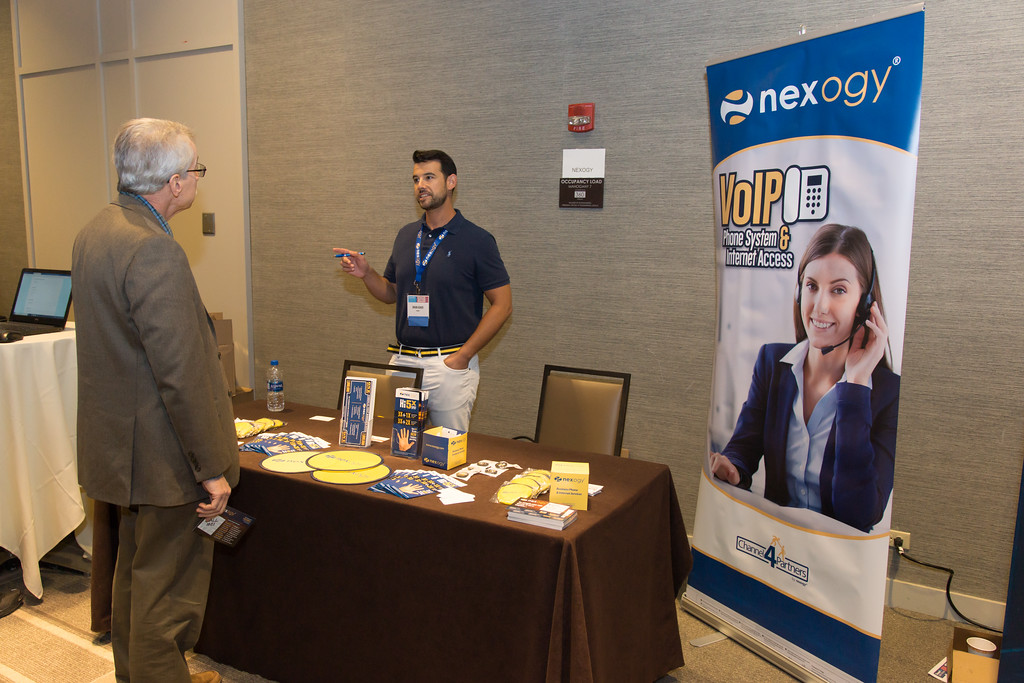 VoIP and UCaaS provider Nexogy, a player in the Florida market since 1999, is expanding throughout the U.S., says Brian Asher, director of channel sales, who was hired seven months ago to hire a team and lead that growth. Nexogy now has a presence in Denver, Colo., the greater Washington, D.C., area, and the greater Nashville area, with more markets to come.

Nexogy also rolled out its collaboration tool in the first quarter of this year, “so we are now officially UCaaS,” Asher says. The vendor will be releasing a built-in softphone in that collaboration tool shortly. In the fourth quarter, Asher says, partners can expect a new feature in the Nexogy back-end system that will allow them the option to show taxes and fees on a contract.

HP Unveils Conferencing and Collaboration Portfolio for Hybrid Workforces
Your Customer Will Be Cyber Attacked: Now What?

LG Gram for Business 17 (2020): Big Reasons to Like It
END_OF_DOCUMENT_TOKEN_TO_BE_REPLACED