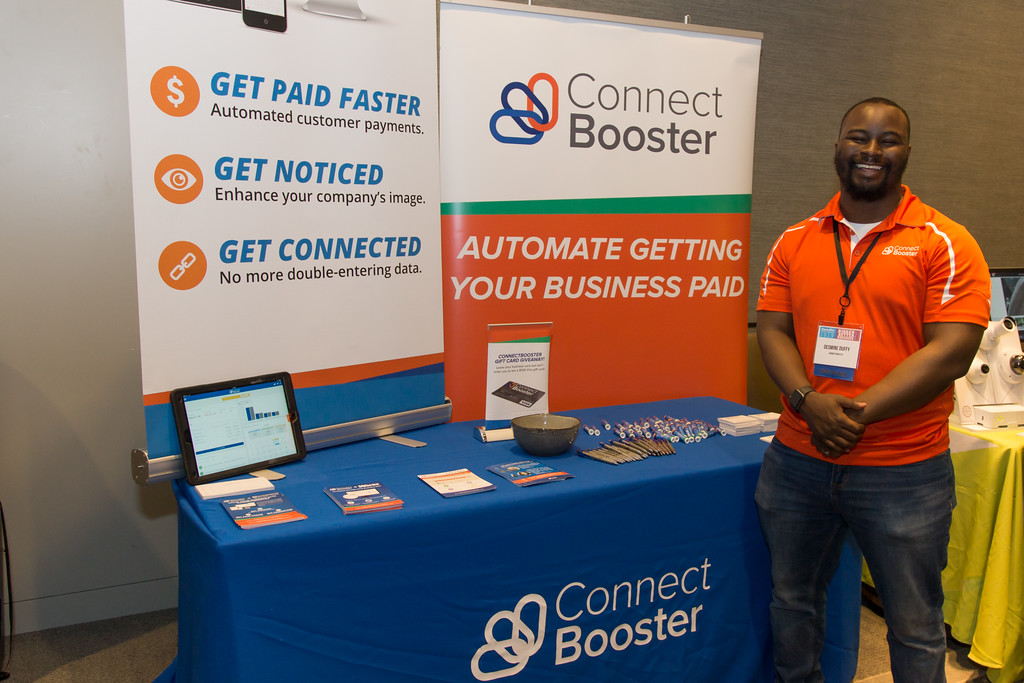 In a conversation with ChannelPro last November during the ConnectWise IT Nation Connect event, MSP payments vendor ConnectBooster previewed a new feature that lets end users pay their managed services bill without logging all the way into a self-serve portal page. Called “Pay Now,” that feature is in market and gaining traction, according to ConnectBooster President Ryan Goodman.

“It’s being received really well,” he says. “We’re having a lot of people activate that feature.”

This despite the fact that people who take advantage of Pay Now must submit their credit card number every time they use it. “There’s not as much security around that,” says Goodman of login-free payments. “We’re hedging that by making sure they’re entering their payment method manually.”

Be on the lookout next month for the release of ConnectWise’s updated customer portal, he continues. As ConnectWise told ChannelPro last November, the revised system will include built-in ConnectBooster billing collection functionality.

LG Gram for Business 17 (2020): Big Reasons to Like It
END_OF_DOCUMENT_TOKEN_TO_BE_REPLACED